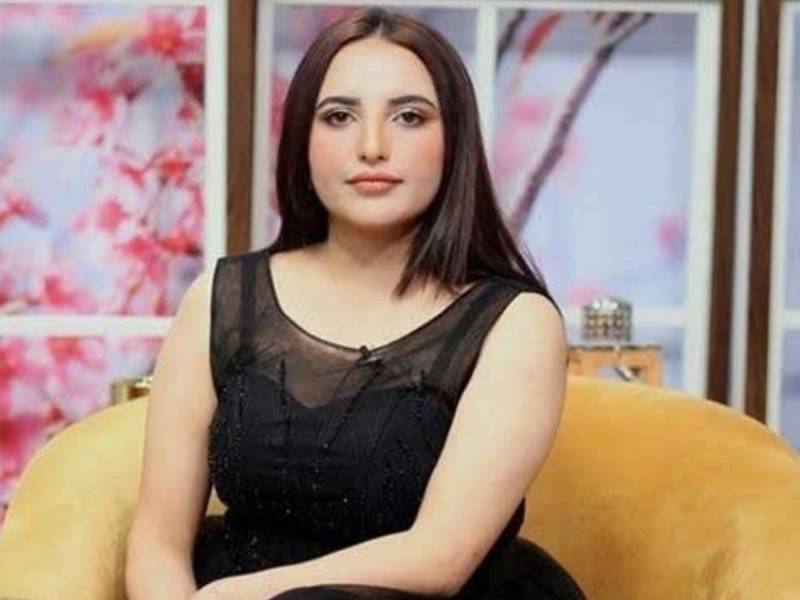 TikToker Hareem Shah has delighted her massive fans following with latest honeymoon pictures but the groom in question is still absent from the beautiful videos.

Updating her admirers with dazzling views of Turkey while on her honeymoon, she enjoys quality time as she casually strolls in the picturesque country.

The 29-year-old posted videos of her roaming in the streets of Turkey as she dons a vibrant red and white striped shirt looking super pretty.

Delving into the mystery, it still remains unsolved as the identity of Hareem's groom remains concealed.

The news of Shah tying the knot came days after she sparked engagement rumours as a picture of her apparent engagement went viral.

According to the rumours, Hareem has got married to a Pakistan People's Party (PPP) minister. Shah's proclamation of marriage has triggered a wave of curiosity in the public about the groom.