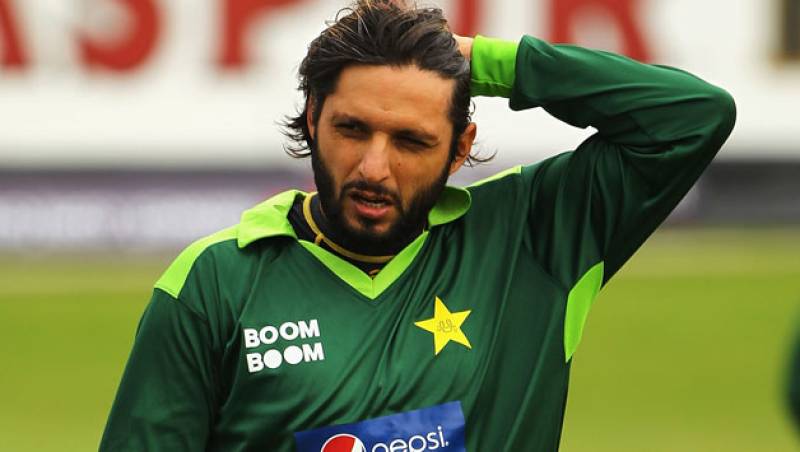 Pakistan was previously second in ranking while England was present at 7th position.

After the 3-0 victory England now rules at 4th position in ICC ranking after Sri Lanka, West Indies and Australia.

South Africa is ranked 5th while India is at number seven in new ranking, which is further followed by New Zealand, Afghanistan and Bangladesh.