Jaan'nisar - A compelling drama on police, urges reforms in the vital organ of the state 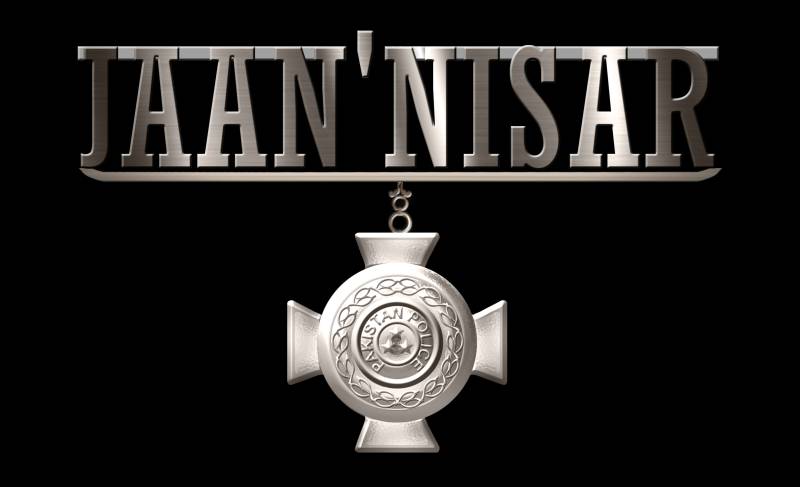 In a country like Pakistan where the police department remains in the spotlight for all the wrong reasons and is stigmatised as one of the most corrupt, rotten and plagued governmental entities, Jaan'nisar throws light on the other side of the story, in an impressive display of creativity and novelty.

Broadcasted at 8 pm every Thursday on ATV and at 9 pm on APlus every Friday, the play identifies the flaws in Pakistan’s criminal justice system and offers practical remedies. The drama highlights the contributions and sacrifices made by police force in maintaining law and order in the face of serious challenges coming from lack of capacity, meagre resources, political pressures, higher expectations and related constraints. 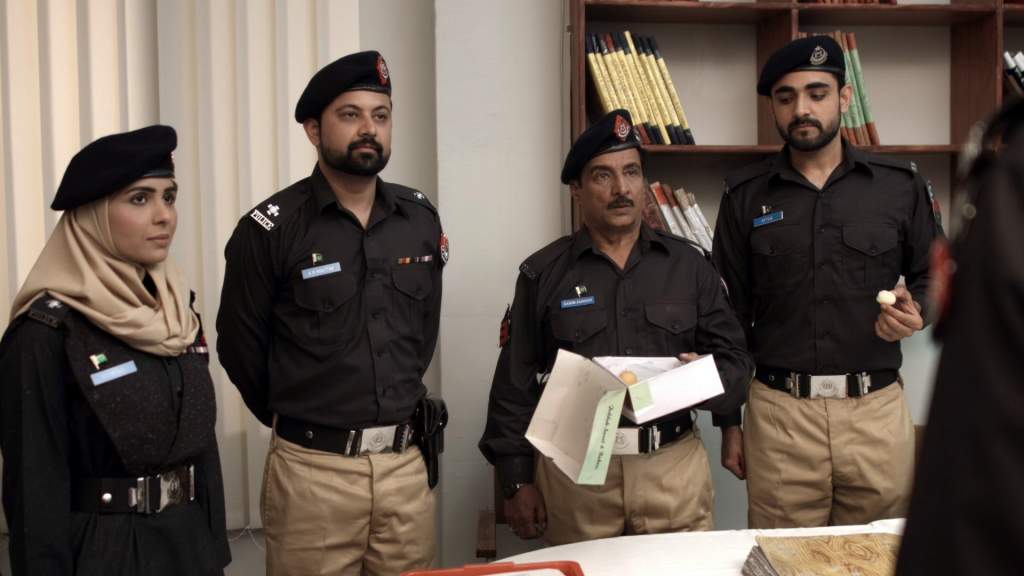 The 13-episode drama serial is sublime in theme, spontaneous in flow, open in expression, sound in plot and matchless in the presentation. It is a treat to watch.

Jaan'nisar features Junaid Khan, a young and bright police officer who is gifted with exemplary skills in the line of duty. Played by the talented Sohail Sameer, Inspector Junaid is a very honest and capable police officer but the police station he is posted in has witnessed a huge rise in the number of kidnapping, robberies, thefts, murders, domestic violence, drugs and other heinous crimes. 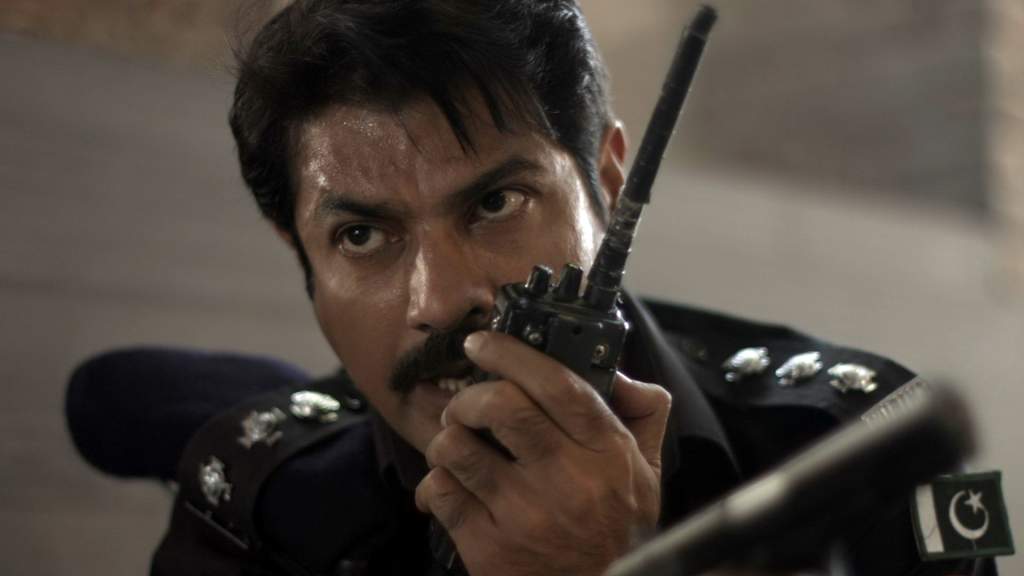 Many crimes are not reported to police. Junaid equips the police station on modern lines and introduces such reforms in police culture that rapidly decrease crime rate in the area. He strengthens forensic investigation to nab the perpetrators of heinous crimes on scientific lines.

From laying hands on circumstantial evidence to weighing the related factors and scientifically examining the proofs, Junaid discharges his responsibilities with utmost devotion, zeal, courage and commitment. 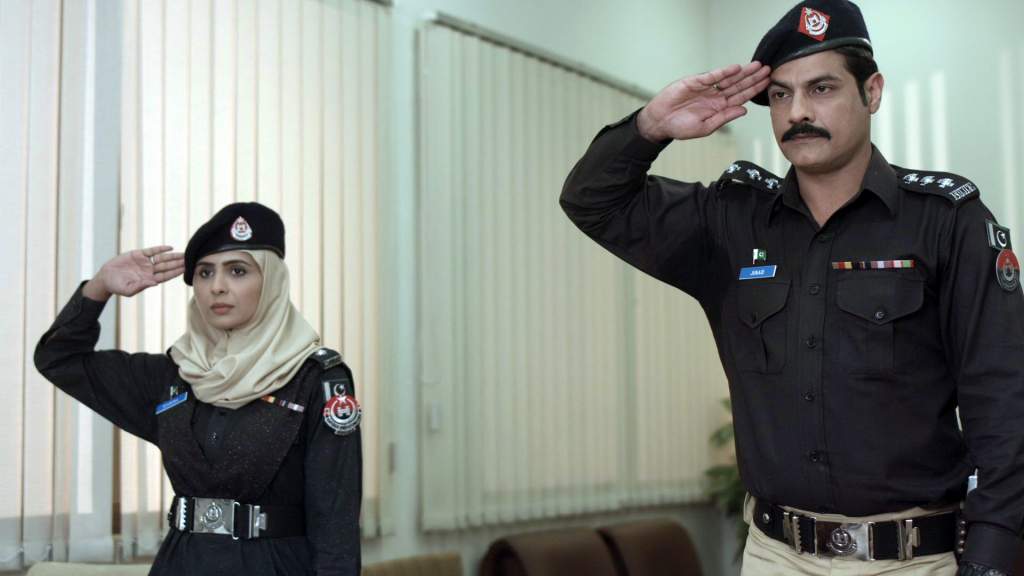 It is convincingly shown that with the introduction of forensic investigation transparency in the investigation is achieved and it drastically reduces the rate of serious crimes including robbery, murder, sexual exploitation, dowry issues, smuggling, terrorism and domestic violence.

Junaid resists political pressures not only professionally, but even at the personal level. Asad Khan, his father, is a big landlord and an influential politician. But Junaid refuses to budge to his pressures. 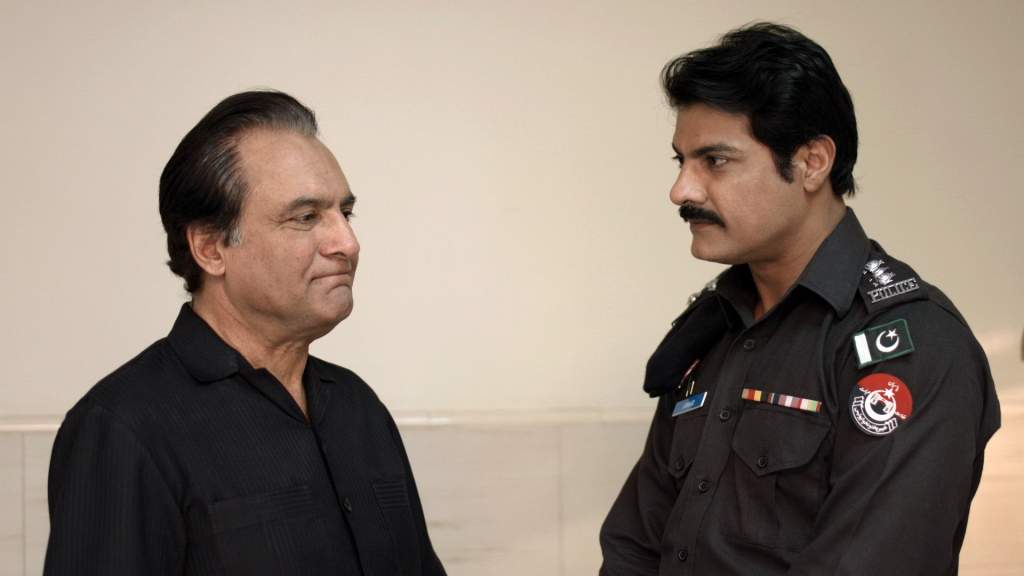 Like other politicians, Asad Khan patronises several groups in the area. Asad wants his son to join politics to strengthen him politically. On Junaid’s refusal, he is not happy with him. And upon Junaid’s joining police, he tries to use him for political purposes but fails. This further widens the gulf between father and son. 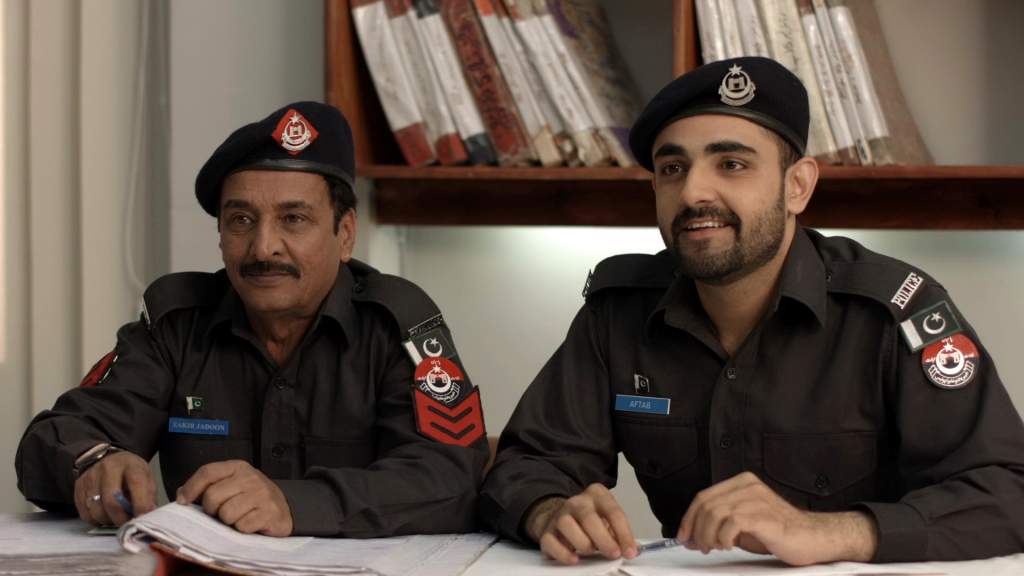 The equally potential track is of a crime show host Sara Iftikhar played by the talented Ghana Ali. She is very critical of police initially but when she come to know about the limitations of police department through Inspector Junaid, she supports police and highlights its performance.

Produced by Khawar Azhar, Jaanisar is the production of CRS, the famous production house that has to its credit the super hit plays like 'Khuda Zameen Se Gaya Nahin", Faseel-e-Jaan Se Aagay' and 'Kis Se Kahoon'. 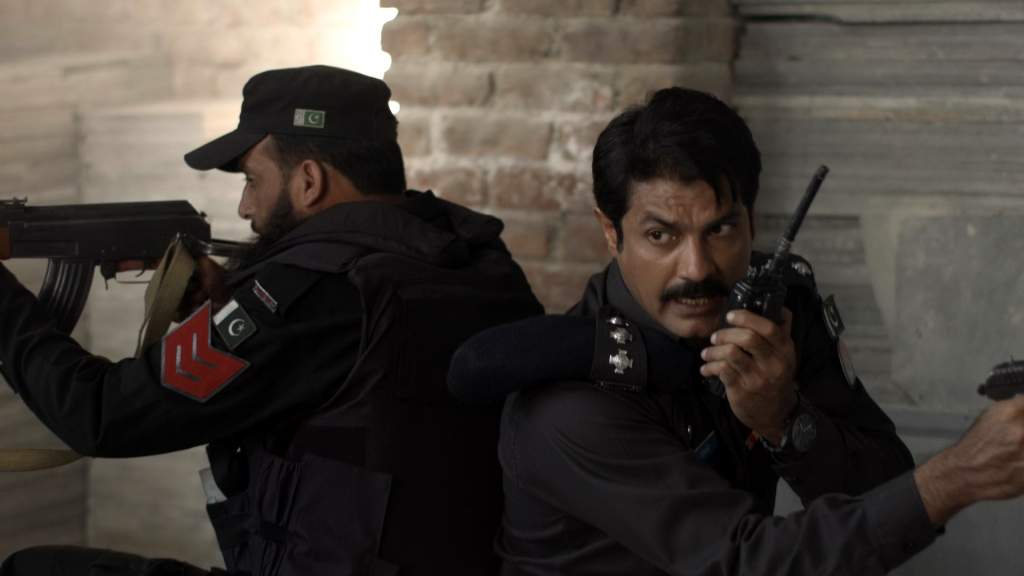 It has been directed by none other than Aamir Yousaf who has a number of successful plays to his credit. The main characters are played by Noman Ejaz, Saba Faisal, Zulqarnain Haider, Firdous Jamal, Nayyar Ejaz, Zain Afzal, Jibran Shahid and Qazi Zubair 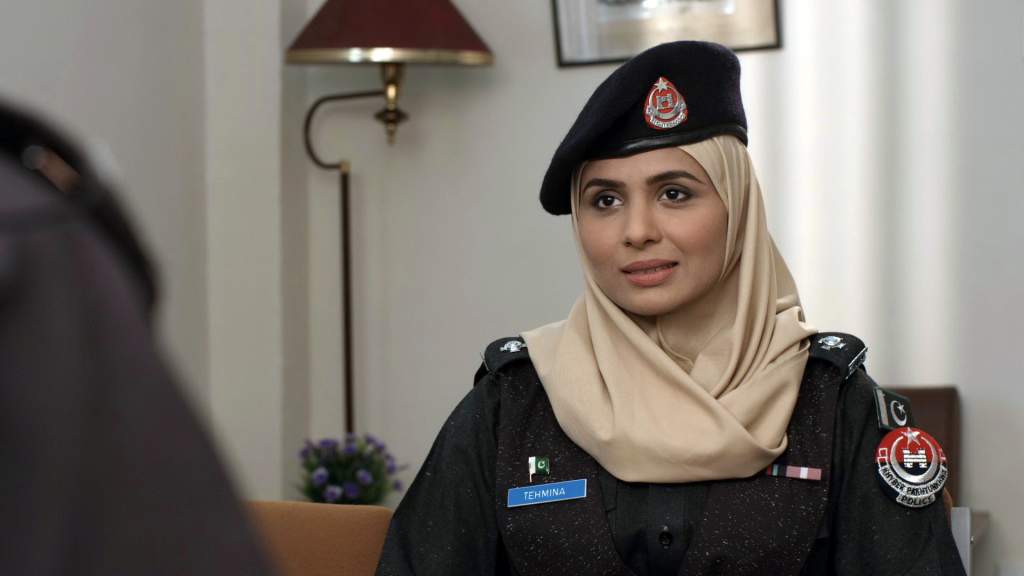 As the drama unfolds, there is a lot of thrill and excitement for the viewers to watch. Every episode is based on a separate crime story, depicting how the police unearth the trails leading to the crime and sorts out the perpetrators.