'Padmavati' does not distort facts and is based on a poem: Sanjay Leela Bhansali 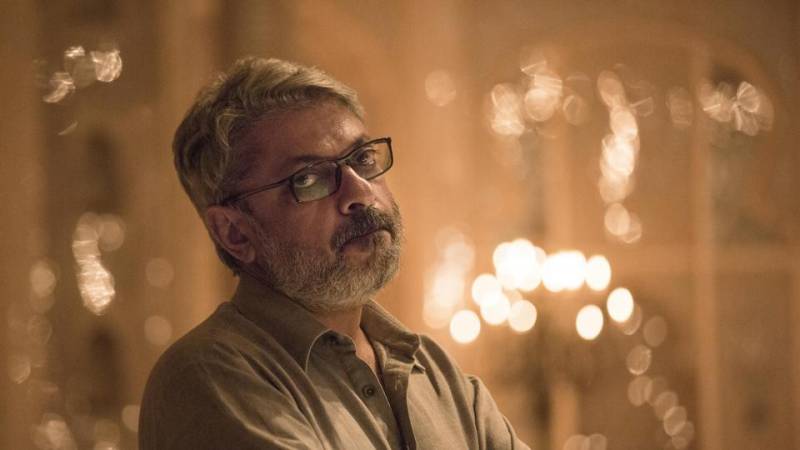 "All the controversy over the film is based on rumours. I have not distorted facts. The film is based on a poem by Malik Muhammad Jayasi. We don't intend to hurt anyone's sentiments," said Bhansali, referring to the 16th century Indian sufi poet’s epic poem Padmavat.

The panel is yet to take a decision about the movie. The movie will be shown to regional and central screening committees.