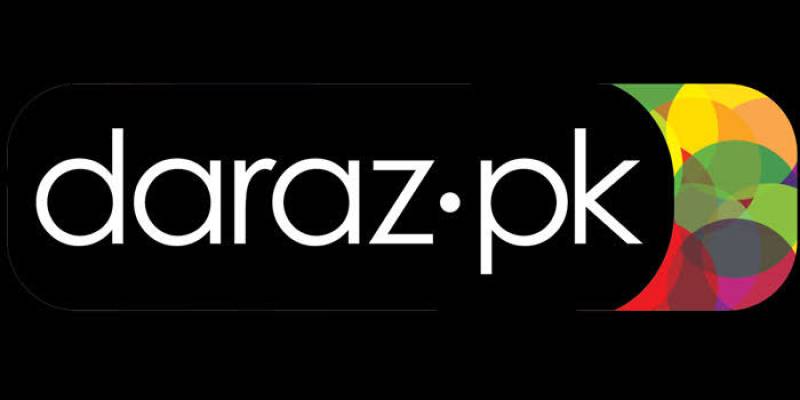 KARACHI – A woman has won a case against a leading online retailer in a consumer court in southeastern Sindh province.

Dania Kashif had filed a complaint against Daraz.pk under Section 26 of the Sindh Consumer Protection Act, 2014, contending that she ordered one Play-Doh DohVinci from the online website against an amount of Rs7,795 which was delivered in a sealed parcel in November, but the product was dry and in bad condition.

She also maintained that the price mentioned on the box was Rs6,730 instead of Rs7,795, the DAWN reported.

The complainant further contended that she felt severe stress, agony and mental infliction and had filed a complaint through the defendant’s helpline, but they did not entertain it.

During Saturday's hearing, Daraz.pk denied the allegations and argued that the claim was filed beyond the statutory period of 30 days and that the complainant ordered the product by agreeing to terms and conditions of the defendant which said that the defendant was not a party to the contract with either the seller or any other third party.

However, after hearing the arguments, Mukesh Kumar Talreja, the judge of the consumer court (South), directed Daraz.pk to pay Rs50,000 to the claimant/complainant in damages and compensation and also pay a fine of Rs15,000 in the government treasury account.

The court also asked the online retailer to replace the product in question with a good and useful one or alternatively return the amount paid against the purchase of the produce by the claimant. The online retailer was also directed to improve its services with regard to reasonable standards as per expectation of consumers.