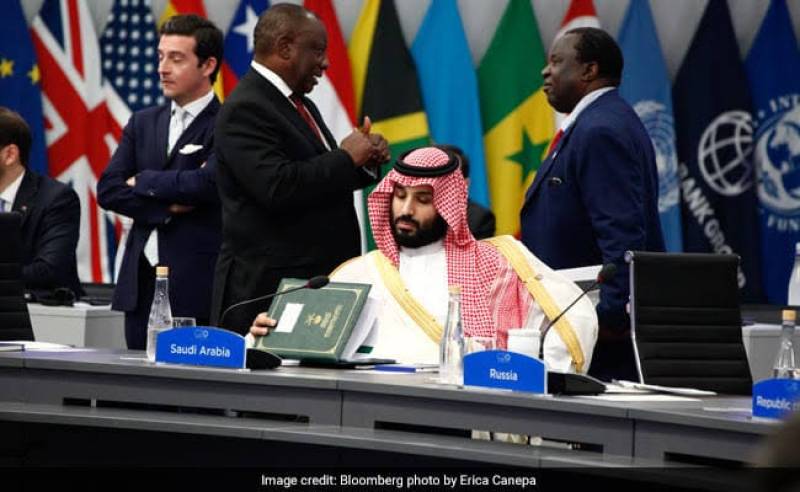 RIYADH – Saudi Arabia has taken over the presidency of the G20 nations, becoming the first Arab nation to head the top global forum.

The G20 presidency, which Saudi Arabia takes over from Japan, will see it host world leaders for a global summit in its capital on 21st November, 2020.

"The kingdom of Saudi Arabia assumes the G20 Presidency today, leading up to the summit in Riyadh" in 2020, the official Saudi Press Agency (SPA) said Sunday.

"The Saudi G20 presidency is committed to continuing the work from Osaka and promoting multilateral consensus."

The oil-rich kingdom has promoted a liberalisation drive including granting greater rights to women.

Saudi Arabia will host more than 100 events and conferences in the run-up to the summit, including ministerial meetings, the agency said.