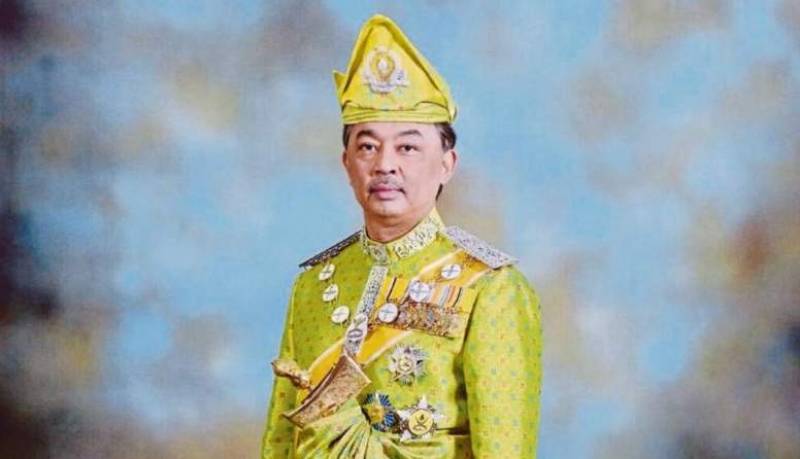 His brother, the Tengku Muda of Pahang Tengku Abdul Rahman Sultan Ahmad Shah, made the proclamation at a ceremony steeped in tradition at the Balairung Seri (Throne Room) in this royal town.

The proclamation was made under Article 9A, Part 1, of the Pahang State Constitution, the Bernama reported.

The ascension to the Pahang throne entitles Sultan Abdullah, as the new Sultan of Pahang, to be on the list for election as the next and 16th King. The Sultan of Kelantan, Sultan Muhammad V, stepped down as the 15th Yang di-Pertuan Agong on Jan 6.