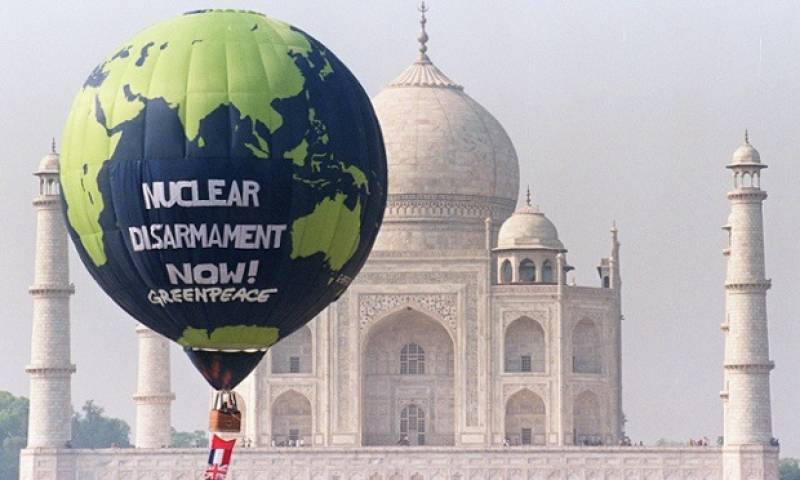 Greenpeace called it "another attempt to silence criticism".

In April, the government blocked the group's bank accounts, accusing it of violating tax laws and working against India's economic interests.

In May, the Delhi high court ordered two accounts to be unfrozen and allowed them to collect domestic donations.

The foreign funding licence was cancelled on Thursday, a home ministry official told the BBC.

The government order is the latest in a series of actions aimed at Greenpeace and a number of other organisations whom the authorities have accused of working against the country's interests.

"It is yet another attempt to silence campaigns for a more sustainable future and transparency in public processes," Greenpeace India said in a statement released late on Thursday.

It said cutting access to its foreign funding was "a desperate attempt to get us to cease our work", but added that since a majority of the group's funding came from Indian citizens, most of their projects would continue.

Greenpeace, which has been present in India for 14 years and employs 340 people, says it has been targeted because of its campaigns on issues such as pollution and harmful pesticides. 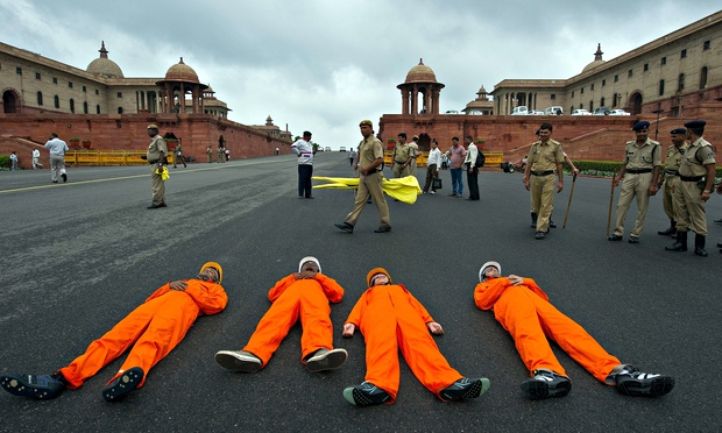 In April, while freezing its bank accounts for six months, the government accused Greenpeace of not fully declaring the amount of foreign funds it brings into the country.

Since coming to power in May last year, Prime Minister Narendra Modi's government has cracked down on several non-governmental organisations. Critics have accused him of showing undemocratic tendencies.

Earlier this year, India cancelled the registration of nearly 9,000 foreign-funded groups, saying they did not comply with the country's tax codes.