India keen to sell LNG to Pakistan at cheaper rates 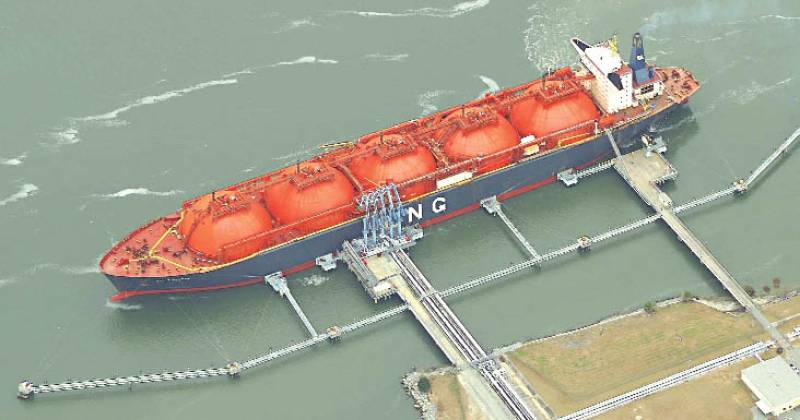 NEW DELHI (Staff Report) - India's Minister for Petroleum Dharmendra Pradhan on Saturday said India is willing to sell LNG to Pakistan at a cheaper rate than the neighboring country is buying currently.

Pradhan stated that India's public sector LNG production plants are strong enough that the gas can be exported to Pakistan who is currently facing power shortfall.

The proposal to sell LNG to Pakistan is still on hold due to due to some diplomatic and geopolitical strains, he said.

According to the minister, India would export LNG to Pakistan through the terminals in Maharashtra or Gujarat and transported to Jalandhar using the already existing pipeline network.