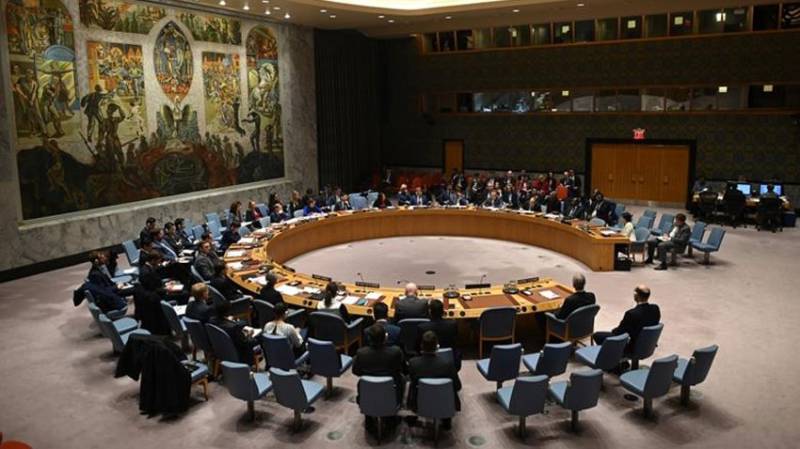 During a meeting on the Middle East, Indonesia’s UN Ambassador who is also council president for August Dian Triansyah Djani said the Security Council is not in a position to take further action on a US bid to trigger again all UN sanctions against Iran because there is no consensus in the 15-member body in this regard.