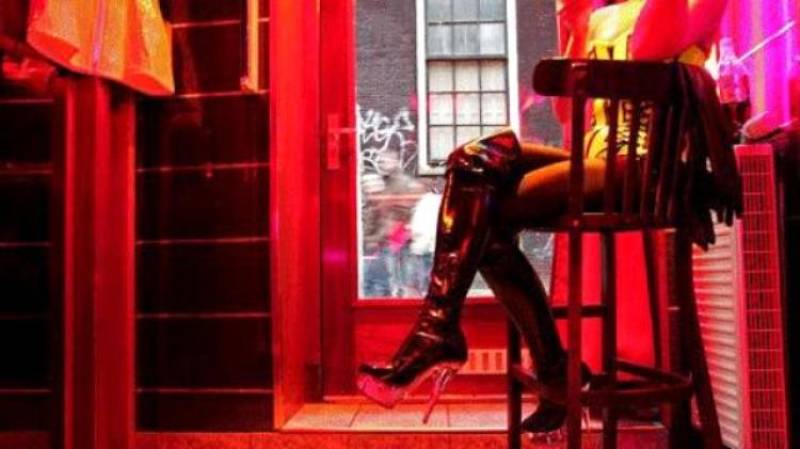 DUBLIN (Web Desk) - The council of the Amnesty International will meet on Friday in Dublin to consider a motion urging that sex work be decriminalised.

This move has attracted huge criticism from the civil society and women rights activists, reports BBC.

Several women's groups have got together with a host of big-name actresses - including Meryl Streep, Emma Thompson and Kate Winslet - to criticise Amnesty after a draft of its policy proposal was leaked. 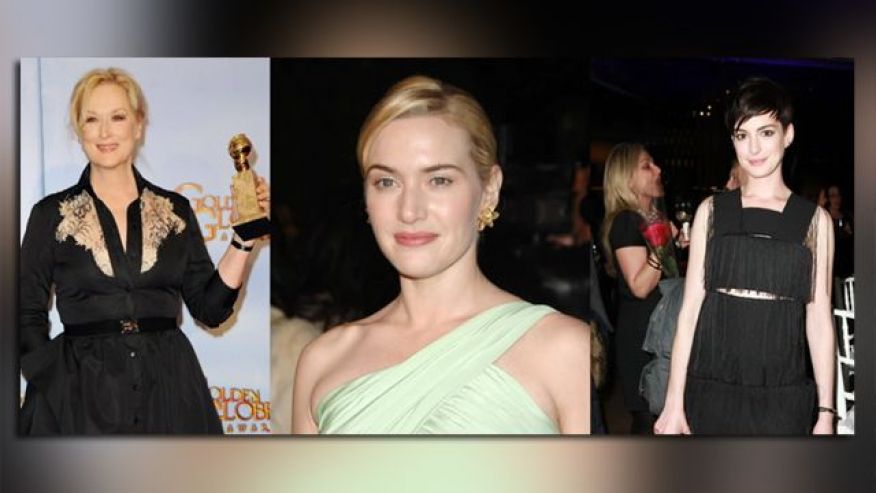 Former US President Jimmy Carter has also urged Amnesty to be very careful before it changes its stance.

Amnesty argues that decriminalisation would be "based on the human rights principle that consensual sexual conduct between adults is entitled to protection from state interference" so long as violence or child abuse or other illegal behaviour isn't involved.