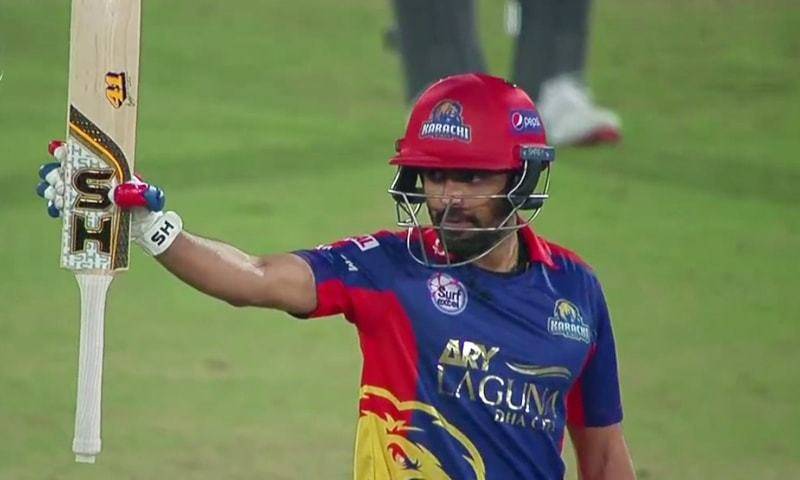 Karachi Kings owner took to microblogging platform where he wrote “Babar Azam the champion!! You have led our country and you shall lead the biggest city in Pakistan! Welcome as the king of Karachi Kings ARY cause you are a leader”.

@babarazam258 the champion!! You have lead our country and you shall lead the biggest city in #Pakistan ! Welcome as the king of @KarachiKingsARY cause u are a leader. @simadwasim you have been a champion for #KarachiKings and always will be !!!!!!! pic.twitter.com/6f1qQ2XkSr

The franchise owner also shared a clip of a Pakistani star player saying that he would try to give his 100 percent as the new captain of Karachi Kings.

Babar, in one of the statements after being selected as skipper of Karachi Kings, said this is such an honour for me, and this means the world to me.”

Azam said: "This is such an honour for me that the whole team, including Imad Bhai, have entrusted me with the captaincy of our beloved Karachi Kings team. This means the world to me."

He also vowed to take the team to even greater heights than it has achieved so far. “Karachi and the Kings is my home and family away from home and my promise is that I will give it my all to make sure we keep on growing toward bigger and better things,” he added.

Meanwhile, the left-handed all-rounder Imad Wasim, who leads the team since 2018, helped the franchise to lift the trophy. He also beamed with pride while announcing Babar’s captaincy.

“Babar is a younger brother, a great friend, and a teammate and seeing him grow into this role has been a great privilege as a captain as well as a fan of the game," the former captain said.

The seventh edition of PSL will likely be held in January and February next year, with all fixtures planned on home soil.

LAHORE – The drafting for the next edition of the Pakistan Super League (PSL) will be held on December 8 in ...