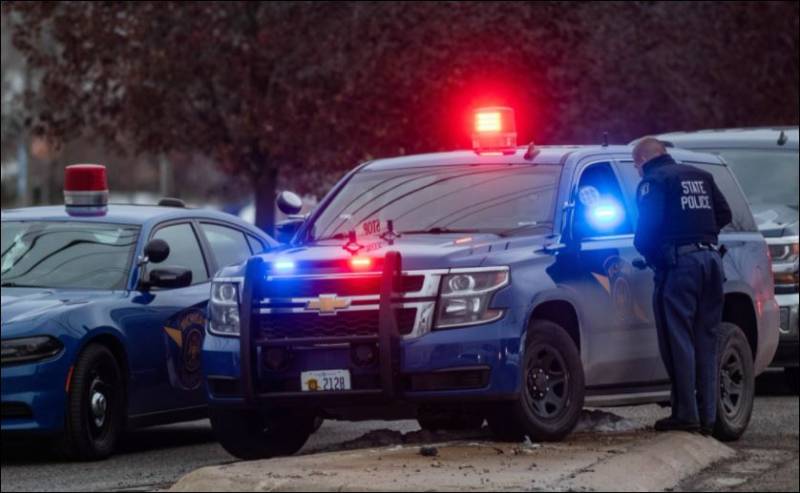 LANSING – At least three Michigan school students were shot and killed on Tuesday by a fellow student, who was taken into custody hours after the incident, international media said.

Reports quoting sources said a high school student on Tuesday opened fire with a semiautomatic handgun at his school, killing three and injuring eight others including a teacher.

The unidentified suspect, who studied at Oxford High School in southeast Michigan, had attended a class before he started the rampage.

The suspect is on suicide watch and is not talking to authorities, leaving his motives unclear, per reports. The 15-year-old is maintaining his right to remain silent and is not answering questions from the authorities.

Tuesday in America. 15-year-old student brings gun to school, shoots and kills three fellow students, injures several others, at high school in Oxford Township near Detroit Michigan. There will be thoughts and prayers, no gun control legislation, and on we go to the next one. pic.twitter.com/2P7DjsBE5P

Law enforcers arrested him within minutes of arriving at the school in response to hundreds of 911 calls about the attack – which occurred shortly before 1 pm.

The weapon used in the shooting was reportedly purchased by the suspect's father last week, along with three 15-round clips. The boy also posted pictures on social media of him shooting at targets with the same weapon.

Officials told media that one of the injured was rushed to a police officer's vehicle and taken to the hospital, but the student succumbed to a deadly wound en route. The eight injured were later rushed to three different medical facilities and three of them were in critical condition including a boy who was shot in the head.

Meanwhile, US President Joe Biden said that his heart goes out to the families affected by a school shooting in southeast Michigan, which left three people dead and eight others injured.

My heart goes out to the families of all those in Oxford, Michigan experiencing the unimaginable grief of losing a loved one. I’m remaining in close touch with my team as new information about this tragic school shooting surfaces.

“I was informed after the tour. I learned about a school shooting in Michigan. As we learn the full details my heart goes out to the families enduring the unimaginable grief of losing a loved one,” he was quoted as saying by US media.

Earlier this year, Biden termed the mass shootings a ‘national embarrassment’ amid a rash of incidents across the country, vowing to curb gun culture. 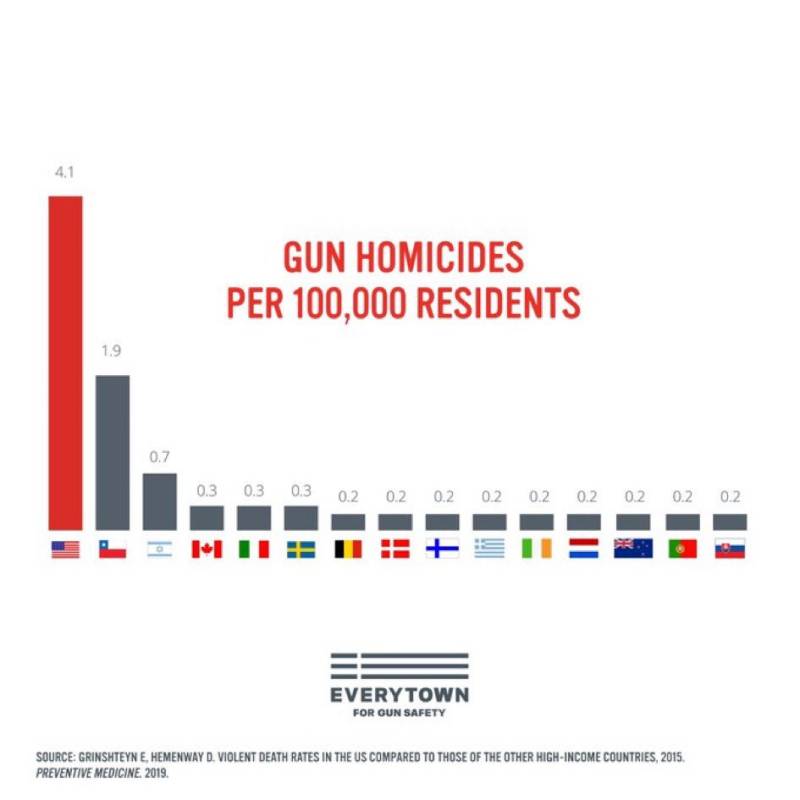 Gun violence are on the rise in the US over the past two years as there were more than 600 mass shootings last year, reports said.

DENVER - Two male students armed with guns burst into a Denver-area science and technology school and opened fire on ...