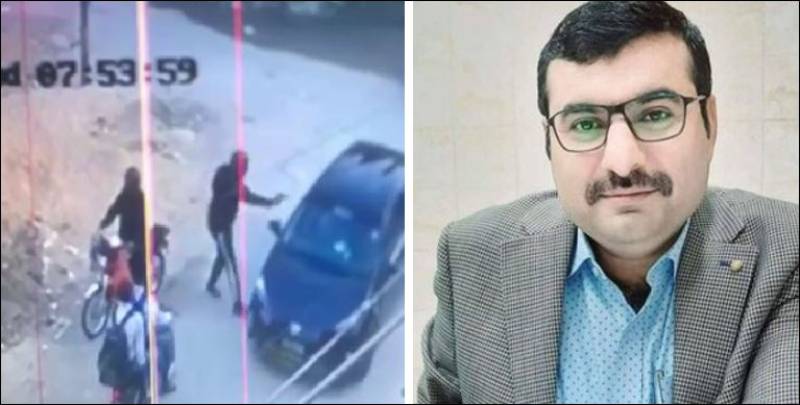 Reports said Mehr was killed near his residence in the Gulistan-e-Jauhar Block 13. The man was being rushed to the hospital when he succumbed on the way.

Karachi police officials said unidentified attackers fired several shots in a row at Mehr and managed to escape. The murder of the 45-year-old, termed as targeted killing by the lawyers, took place when he went to drop his daughter at school.

In the CCTV footage of the incident, the attackers can be seen firing shots at the black sedan. They covered their faces with helmets while one of them is seen firing on a vehicle.

Meanwhile, the Karachi Bar Association has condemned the killing of its secretary and has demanded the arrest of Mehr's killer at the earliest. SBC also announced to boycott court proceedings to show their protest in wake of Mehr’s killing.