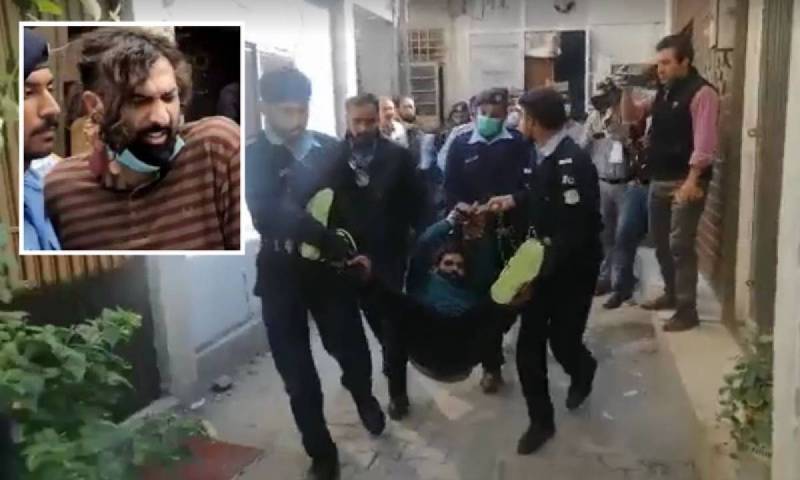 ISLAMABAD – In another development in the murder case of former ambassador’s daughter, Zahir Jaffer’s lawyer has approached Islamabad sessions court seeking the formation of a medical board to check the mental state of the culprit.

Reports in local media said the plea comes around four months after the brutal killing of Noor Mukadam while the cops earlier said that Zahir Jaffer was mentally sound and in his senses when he was apprehended back in July this year.

Zahir’s Counsel Sikandar Zulqarnain submitted a plea that his client was mentally ill and prayed before the court to form a medical board to check his mental health.

The plea stated that 'Zahir is a chronic patient of the schizoaffective disorder [a mental disorder] due to drug psychosis and the same was the position at the time of his arrest on [July 20]’.

It further added that Zahir was not sound to respond when the trial court prepared charges against him. The judge himself observed Zahir’s conduct, and state of mind during his recent appearance before the court, it added.

In the recent hearings, the culprit was kicked out of the courtroom for disruptive behavior and hurling abuses at the judge.

ISLAMABAD – A district and sessions court in Islamabad on Wednesday reprimanded Zahir Jaffer, the main accused in ...

Last month, the court began the case trial of the Noor Mukadam murder case while 12 suspects including the prime suspect were indicted for the gruesome murder of Noor Mukadam.

Zahir was detained after the murder of Noor Mukadam in Islamabad’s F-7/4 neighbourhood on July 20. The culprit was arrested at the crime scene on the same day. The incident also sparked public outrage and garnered international media attention.