China is now the greatest priority for MI6 spies 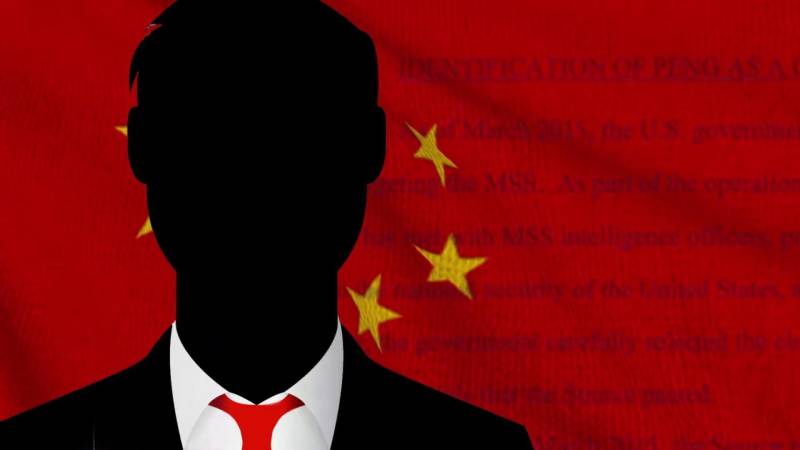 LONDON – Britain's spy chief Richard Moore said China has for the first time become the single greatest focus for foreign intelligence service of the UK due to its large-scale espionage operations and advancement in various fields.

In his first speech, Moore said Chinese intelligence services are highly capable, as its forces under incumbent authorities continue to conduct large-scale operations against the United Kingdom and its allies.

Britain’s top spymaster said they are concerned by the Chinese government's attempt to distort public discourse and political decision-making that affect many of the other countries.

We are deepening our understanding of Beijing across the UK intelligence community, Moore, 58, said while emphasizing the need to be at the forefront of technology, in a global environment where Chinese surveillance tech is expanding its reach.

Speaking at the International Institute for Strategic Studies in British capital, he warned a miscalculation by over-confident Chinese officials over an issue like Taiwan that according to him is capable of posing could posing a serious challenges.

In a wide-ranging address, the MI6 boss said the activities of Chinese intelligence agencies included targeting individuals working in government or industries they were interested in as well as seeking to monitor and exert undue influence on the Chinese diaspora.

In his speech titled, Human Intelligence in the Digital Age, he addressed the threats faced in a digital age and how intelligence gathering must evolve to meet them.

Britain needs to cooperate with China in trade, investment and global challenges, he said, adding that the fact remains that China is an authoritarian state and threats and opportunities coexist. Beijing is counted among the ‘big four’ threats, the others being Russia, Iran and international terrorism, he added.

Pictures of a humiliating thrashing of the Indian Army troops at the hands of the soldiers of China’s ...

Moore, who joined spy agency in 80s and worked under diplomatic cover in Pakistan, Vietnam, Turkey, and Iran, also warned about the 'debt traps' of East Asian nation for third world countries as it exploit their need for aid.

A report of the International Institute for Strategic Studies Military Balance 2021, revealed that China has the world's second-largest defense budget after the US – spending $193.3 billion in 2020.

The United Kingdom, United States and Australia have announced a security pact in the Asia-Pacific in an effort to ...