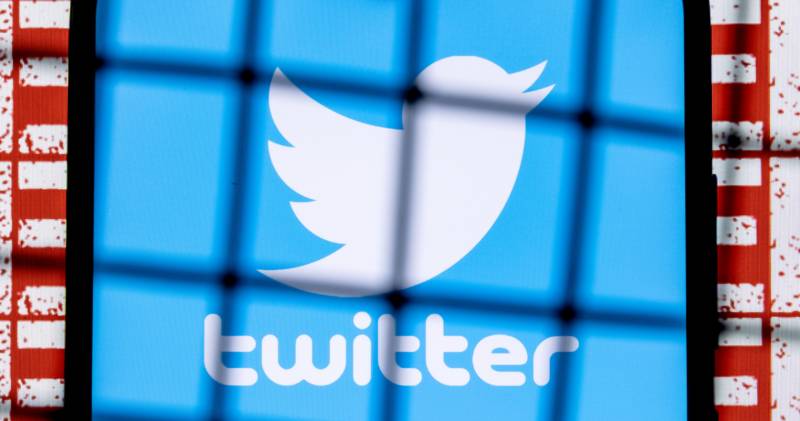 San Francisco – In a major update in the private information policy of the US-based microblogging platform, Twitter said it will no longer allow its users to share pictures and videos of other individuals without their consent.

Twitter said it acknowledges that pictures and videos of private individuals may be shared “as part of a newsworthy event or to further public discourse on issues or events of public interest” – a day after the new chief executive officer succeeded Twitter co-founders Jack Dorsey.

Beginning today, we will not allow the sharing of private media, such as images or videos of private individuals without their consent. Publishing people's private info is also prohibited under the policy, as is threatening or incentivizing others to do so.https://t.co/7EXvXdwegG

Meanwhile, Twitter added “we may allow the media to remain on the platform,” but it did not detail in the latest blog post how those decisions will be made but it mentioned making anti-harassment and anti-doxxing policy sturdier.

With the new update, the social site will require consent from all individuals in a photo or clip before it’s posted and if the person depicted wants the media removed, it will no longer be available for the public.

Twitter’s recent blog on private information policy further cited “Our existing policies and Twitter rules cover explicit instances of abusive behaviour. This update will allow us to take action on media that is shared without any explicit abusive content, provided it’s posted without the consent of the person depicted.”

Meanwhile, the updated policy will be not applicable to media featuring public figures or individuals when media and accompanying Tweet text are shared in the public interest or add value to public discourse.