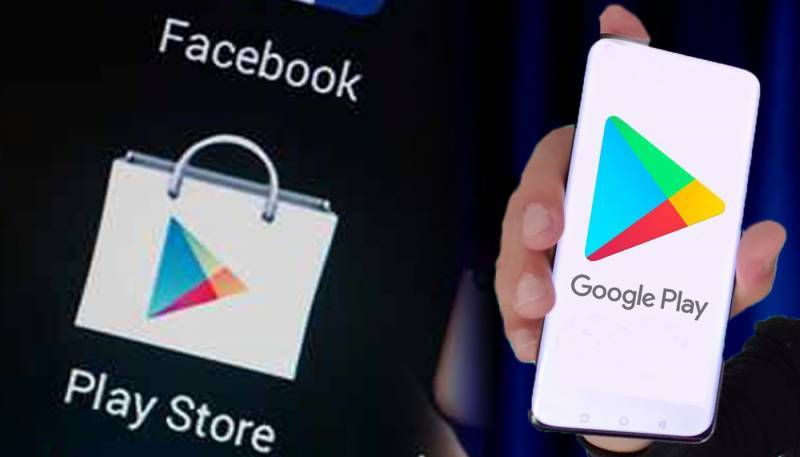 ISLAMABAD – Google Play Store services will continue to be available in Pakistan as the Ministry of Finance has agreed to release blocked payments to international service providers including tech giant Google.

The development comes amid fear that users will not be able to get the paid services of Google Play Store from December 1 (today) after the State Bank of Pakistan last suspended the direct carrier billing (DCB) mechanism.

Amid the fear, Finance Ministry has agreed to a proposal of the IT Minister to evolve an effective mechanism and making payment against the Google App services.

In a statement, IT Minister Aminul Haque said payments can be made as per the schedule. He said the central bank has been directed to delay the implementation of the policy for a month and telecos have been given one-month time to implement the payment procedures”.

He maintained that IT and finance ministries and the State Bank will formulate a plan of action with mutual consultation in the given time.

Last week, it was reported that users will be unable to download the paid applications, using their mobile balance.

The IT Ministry approached Finance and SBP officials as suspending the payments to the international service providers will damage Pakistan’s reputation and also create difficulties for people using the paid applications.

In the letter, officials maintained that the outage of such digital services due to non-payments would create problems in Pakistan in the digital age social and should be avoided at any cost.

Top tech giants including Google, Amazon, Meta, and others are being impacted in wake of non-payment and are most likely to discontinue their services, it further warned, saying it will impact users being unable to fulfill their needs from platforms.