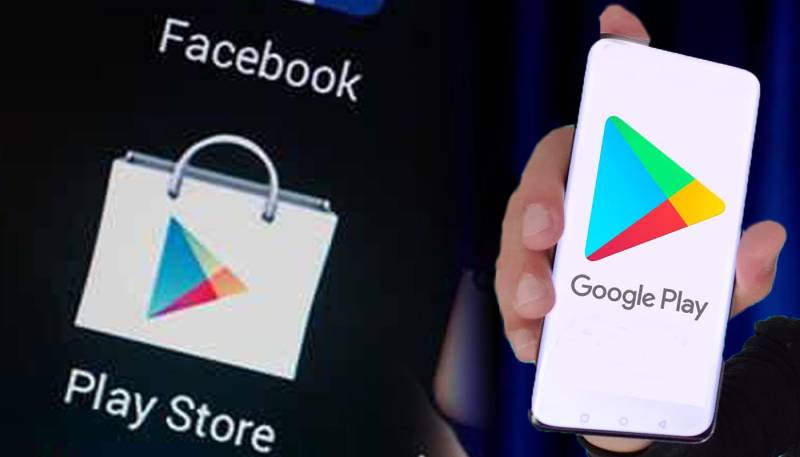 Google play store is not suspending its Play Store services in Pakistan from December but mobile users will be unable to download the paid applications, using their mobile balance, as the State Bank of Pakistan (SBP) suspended the direct carrier billing (DCB) mechanism.

Earlier, Pakistani media was abuzz with misleading reports that Google would suspend all Play Store services from the start of the next month because of the central bank’s move to block $34 million in payments to international service providers such as Google through DCB.

But these are untrue as it has also been clarified by the Federal Information Technology and Telecommunication Syed Aminul Haque.

He stated that services of the free Google applications will continue to available to the users in Pakistan, adding that SBP’s decision to block the payments to international providers will affect only those who want to download the paid applications.

He said that the IT ministry has decided to write a letter to the Ministry of Finance to take up the matter.

Haque said that suspending the payments to the international service providers will damage the Pakistan’s repute and also create difficulties for people using the paid applications.

Furthermore, users can buy the apps despite revocation of the direct carrier billing (DCB) mechanism through through bank cards.

It further suggests that a large number of mobile users will not be able to download Apps from Google Play Store due to limited credit card facilities for a certain customers.

Reports said the Telecom Ministry, PTA and cellular service operators approached the State Bank of Pakistan seeking revocation of the move which will create hurdles for users.

In the letter, officials maintained that the outage of such digital services due to non-payments would create problems in Pakistan in the digital age social and should be avoided at any cost.

Top tech giants including Google, Amazon and Meta, and others are being impacted in wake of non-¬payment and are most likely to discontinue their services, it further warned, saying it will impact users being unable to fulfill their needs from platforms.