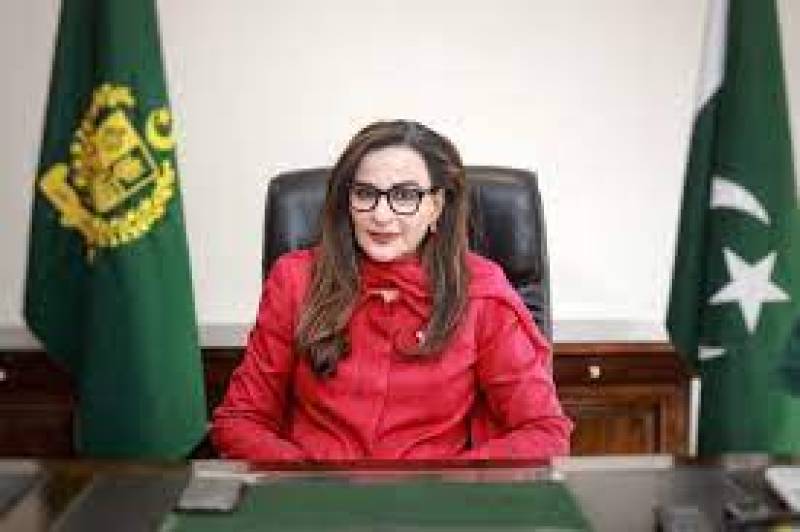 ISLAMABAD – Federal Minister for Climate Change Sherry Rehman has been listed among 25 most influential women in the world days after she strongly presented a case of countries vulnerable to global warming at international climate conference in Egypt.

Through the power of her argument, she forced rich countries for establishment of Loss and Damage Fund to help countries suffering from damages due to climate change.

The list of most influential women was released by the Financial Times, which has given a title of “temperance lady” to the Pakistani minister.

In the FT article, Nicola Sturgeon, the first minister of Scotland, has praised Sherry Rehman for his negotiating skills and pragmatism.

“Her negotiating skills, her pragmatism in navigating the blocks that developed countries put her way and her campaigning voice were instrumental in the progress on loss and damage at COP27”.

She said that the PPP leader effectively represented communities suffering from the climate change at the conference and managed to win the ground-breaking agreement on loss and damage fund.

“I have no doubt that Sherry will continue in her campaign for climate justice, for global financial reform and for the vital funds required to secure a future for those parts of Pakistan that will suffer the impact of this year’s floods for a long time to come,” she concluded.