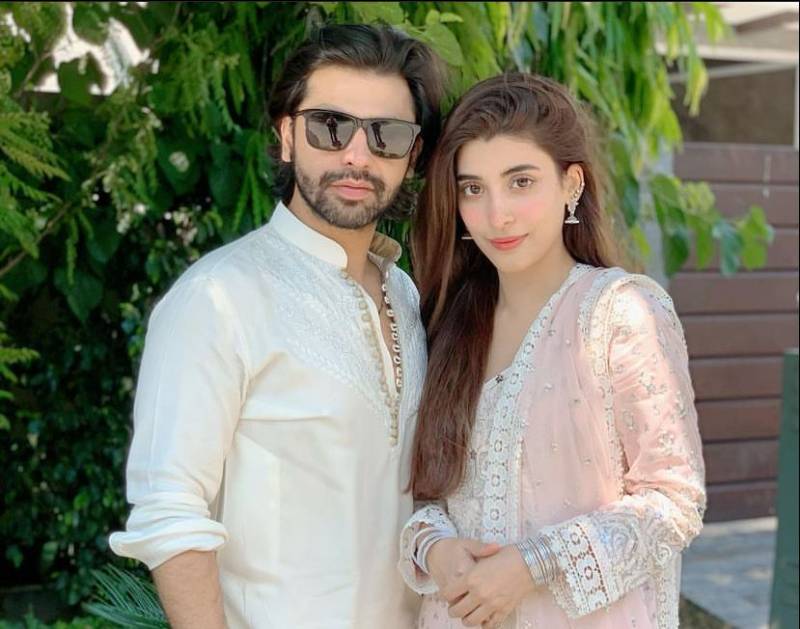 Urwa Hocane and Farhan Saeed’s separation rumours had been circulating on the internet for a very long time.

The Suno Chanda actor reunited with the Mushk star for the promotion of their film Tich Button, where Saeed plays the lead role while Hocane dons the producer hat.

Now, Urwa and Farhan have left the internet confused with their new video where Saeed gives a peck to Hocane. The moment was captured by someone in the crowd and social media pages have been circulating the video online.

Spreading like wildfire online, netizens, who have been quite invested in Urwa-Farhan's personal life, claimed the couple seems to be together. They are urging the couple to resolve their issues and stay together forever. 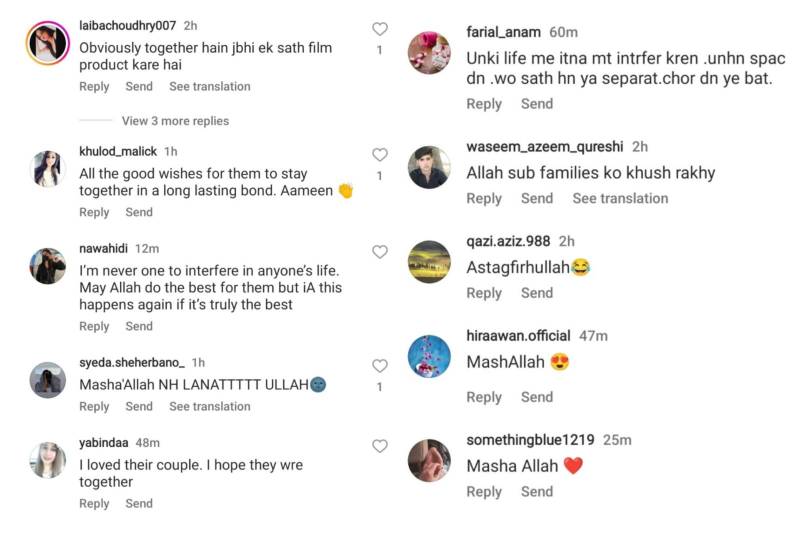 Directed by Qasim Ali Mureed, Tich Button was slated for release on Eid al-Fitr in 2020 but was postponed due to the COVID-19 pandemic.

The film's release comes after multiple controversies, be it Sonya Hussyn filing a lawsuit against producer Urwa Hocane or Feroze Khan getting called out by the internet on charges of domestic violence.

Farhan Saeed all set to make a cameo in 'Meri Shehzadi'