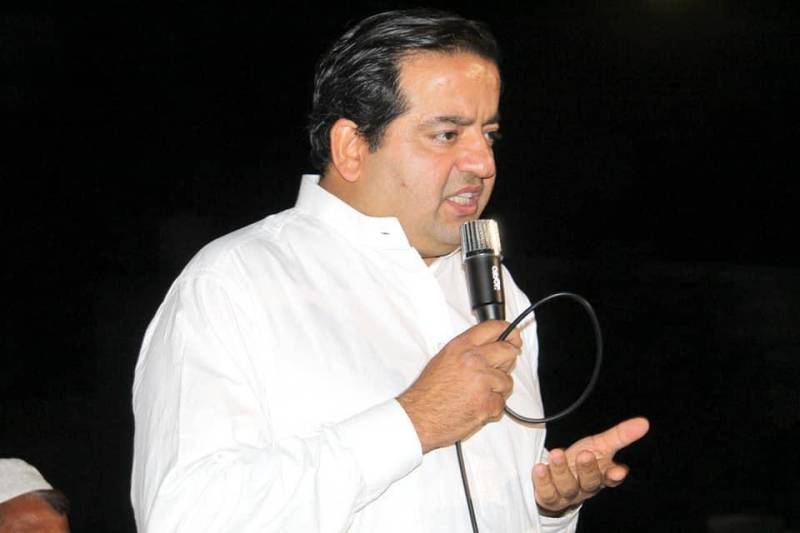 ABBOTTABAD – An anti-terrorism court on Monday has remanded PTI lawmaker Faisal Zaman into police custody for four days in a murder case.

Zaman, Member of Provincial Assembly, has been accused of planning the murder of Malik Tahir Iqbal – deputy general secretary of the PTI Hazara Division.

Earlier, police have arrested him three days ago after a suspect had named him in the court.

He also filed a case against police saying that the police personnel harassed his family during the raid and took bribe to staged the murder case against him.

On the other hand, Malik Tahir Iqbal was gunned down on September 13 near the Kotera area after unidentified attackers opened fire at him.

Iqbal died on the spot, while the attackers also injured three other companions.

ISLAMABAD – A judicial inquiry into the murder of an Islamabad youth, Osama Satti, has suggested a trial against ...