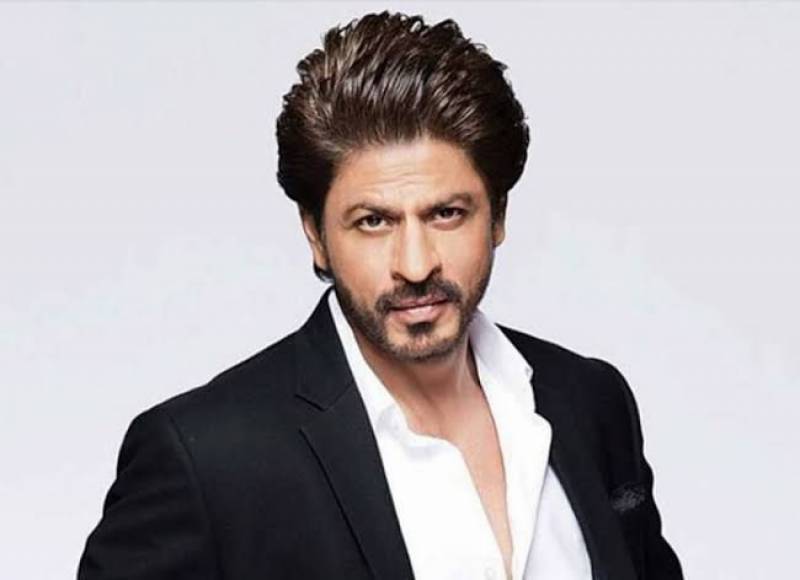 The King of Bollywood, Shah Rukh Khan, was recently spotted performing Umrah in the Saudi city of Makkah.

Reports say Khan went to perform Umrah after wrapping up the shooting of his upcoming movie Dunki in Saudi Arabia.

Umrah is an Islamic ritual that Muslims can perform at any time of the year, in contrast to Ḥajj, which is performed only on specific dates according to the Islamic lunar calendar.

On Wednesday, the King Khan took to Instagram and shared a video, informing his fans about the “wrap up schedule” of Rajkumar’s movie in the kingdom.

This time around, photos have surfaced on social media, showing the Kabhi Khushi Kabhi Gham actor paying a visit to Masjid-al-Haram in Makkah, the most scared place for Muslims in the world.

In a picture and a video circulating on social media, Khan can be seen wearing Ahram, a specific dress put on by Muslims while performing Umrah. He is also wearing a mask as he is seen apparently listening to someone.