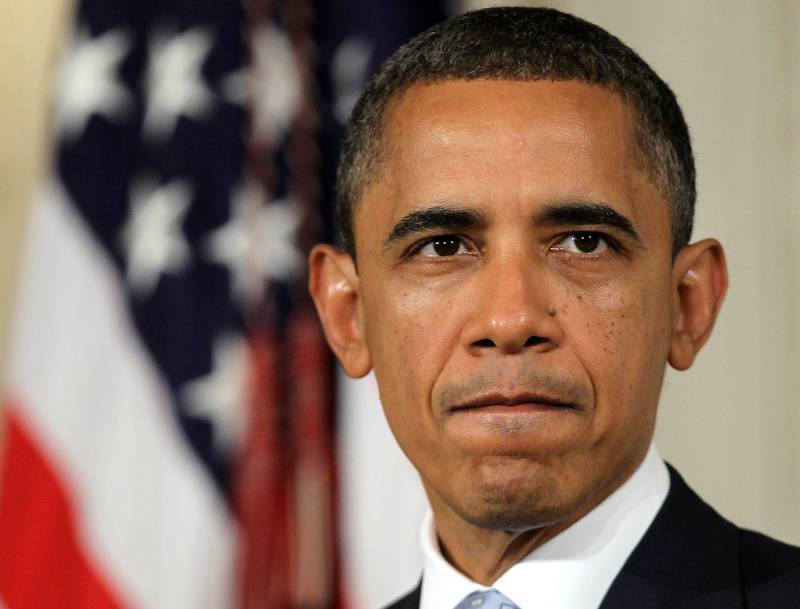 The novel is the fourth one by Mohsin Hamid and was also shortlisted for the prestigious Man Booker Prize besides entertaining the former Democrat president who also shared his favourites including 'The Power' by Naomi Alderman; 'Grant' by Ron Chernow and a few others through his Facebook handle as 2018 ticked.

The 44th US president also shared the songs that fascinated him the most in 2017.

Favourite tracks of Obama include 'Blessed' by Daniel Caesar; 'The Joke' by Brandi Carlile; 'First World Problems' by Chance The Rapper (feat. Daniel Caesar); 'Rise Up' by Andra Day and a few more.

Mohsin Hamid was born in Lahore and spent half his life here before moving and shifting between New York, California, and London.

ISLAMABAD -  Famous Pakistani English-language author Mohsin Hamid was shortlisted for the Man Booker Prize for his ...

He has written four novels, Moth Smoke, The Reluctant Fundamentalist, How to Get Filthy Rich in Rising Asia, and Exit West, and a book of essays, Discontent and Its Civilizations.

The novel for which he had been shortlisted was a love story published in March 2017.

Exit West narrates the story of a young couple in an unnamed country. Their city collapses around them and they are forced to join a wave of migrants fleeing for their lives.