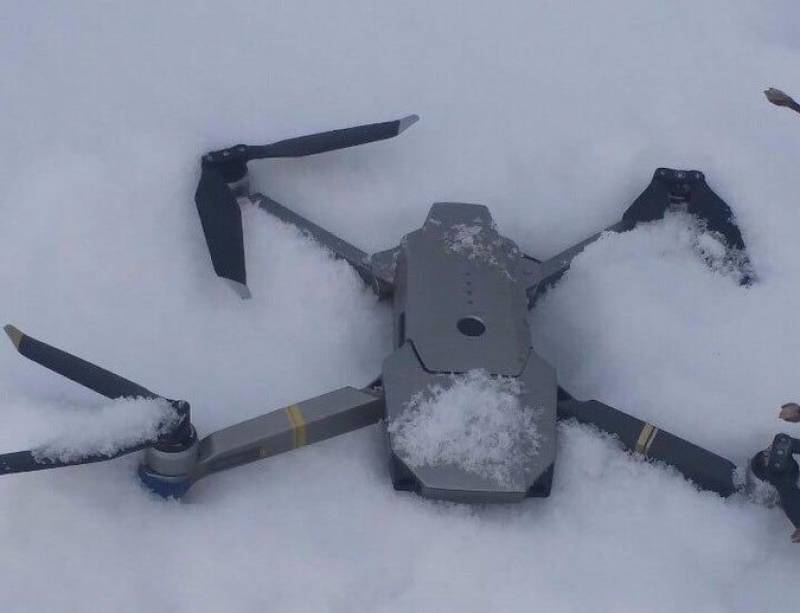 "Not even a quadcopter will be allowed to cross LOC, In Shaa Allah," Major General Asif Ghafoor, the head of military's media wing, said in a tweet (along with a picture of the downed aircraft).

Pakistan Army troops shot down Indian Spy Quadcopter in Bagh Sector along Line of Control. Not even a quadcopter will be allowed to cross LOC, In Shaa Allah. pic.twitter.com/CIT2ORe9eA

Earlier today, Islamabad summoned the Indian Acting Deputy High Commissioner to Foreign Office and condemned the unprovoked ceasefire violations by the Indian occupations forces along the Line of Control.

A woman was martyred and seven other civilians, including two women and three children, sustained splinter injuries in the latest ceasefire violation by India along the LoC, in Athmuqam, Shahkot Sector on December 31, 2018.

MUZAFFARABAD – Indian troops on Monday fired across the Line of Control (LoC) in the region of Azad Kashmir, killing ...