Health practices in culture of Pattoki 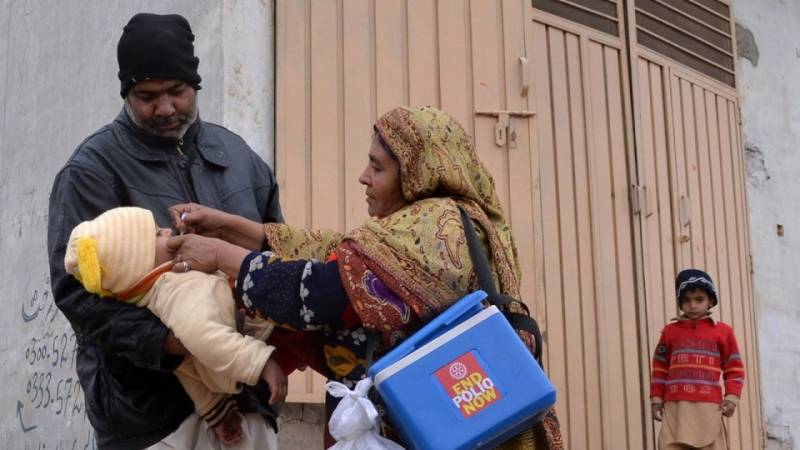 Pattoki is a city in the Kasur District of the Punjab province of Pakistan. It is the head office of Pattoki Tehsil, the second main city of Kasur District by population, and an organizational subdivision of the district. It is the only city in Pakistan that has a big flower market, mainly for roses. It is known as "The City of Flowers" and city of ex-chief minister Punjab Sardar Muhammad Arif Nakai.

Pattoki is named after a Hindu caste called Pattwaan. They were upper-caste Hindus who had popular in the town before the barrier of India. It was a Hindu-Sikh Jatconquered town, famous for its cotton production, and was called "The Cotton Queen".

The Changa Manga forest is 10 kilometres (6.2 miles) away from Pattoki, and the Ghehlan nurseries are 1 kilometre (0.62 mile) left. Pattoki green market is well known all over the Punjab. Pattoki was declared the "Queen of Flowers" by Queen Elizabeth because of its flower market which used to disseminate flowers all over the world. Pattoki was elevated to the status of tehsil in the early 1990s by chief Minister Sardar Muhammad Arif Nakai. The total population of Pattoki, containing urban and rural areas, is approximately 12 lakhs (1135,000). The underground water of Pattoki is not safe to drink but the government delivers pure water from Halla which is 20 kilometres (12 mi) away. Most of the area is irrigated by canal water because the local water is saline and flabby for agriculture.

Main bazaar of Patoki consists of 5 streets and over 100 houses. People here are mainly divided into three socio-economic classes: rich, middle (who are in majority) and poor. All of them follow and practice Islam and are religiously very resilient. There were many problems in the educational status of this zone. Like in past history there was less consciousness towards consequence of female education. In addition, the carelessness of teachers was also a main issue conveyed. They don’t do their jobs properly and don’t do justice to their business. But now the educational consciousness and importance among people is educating day by day. Now estimated educational level has increased more than 20% from last survey report. Men are independent and women are housewives and totally dependent on their husbands. They are not allowed to do jobs in Public. Males work at variety of professions e.g. in shops making shoes as labourers, and some in offices. Most people live in joint families and marriages are held within families, some even outside the cast. They celebrate Eid-ul-Fitar, Eid-ul-Adha and also Eid Milad-un- Nabi.

These people have different cultural practices including both positive negative ones. They are very hardworking and friendly, very respectful towards women. They share each other distress and pleasures; eat healthy diet like rice, vegetables especially potatoes, meat dishes and fruits. Common negative cultural practices prevalent in the area are male chauvinism and underage marriages.

Generally, people in this area have enough information about vaccination, about the disease against these vaccines; they bring their children to the vaccination centers according to the schedule to defend their children against many diseases .Most of the guardians have knowledge about Polio as a health problem, clinical symptoms, a cause of permanent disability. Guardians had positive attitude regarding polio vaccination including no fear of side effects, accessibility of health care facility, and promotion of local and religious leaders through education guardians agreed that vaccination in form of EPI (i.e. Expanded Program on Immunization) could be an effective tool to protect children from Polio disease, while most guardian  agreed that proper hygiene & care could protect children from contracting Polio. In the current study, majority of the guardians had good knowledge about Polio disease.;

According to WHO, a total of 38.8 % participants exhibited good knowledge about polio. The impact of this initiative was remarkable as the number of polio cases were reduced by 99%, from an estimated 350,000 cases in 1988 to 359 cases in 2014. In 2015, four of the six WHO regions were certified as polio-free, leaving Pakistan and Afghanistan as the remaining endemic reservoirs of wild poliovirus. illiteracy, religious misconceptions, conflict and insecurity in these regions have seriously hampered vaccination efforts and have been directly associated with a rise in wild poliovirus transmission with the potential to unravel the progress made by the GPEI.

The other positive healthcare practice, the people in spite of fitting to average families, eat healthy diet. They eat fresh fruits, vegetables and meat dishes. Healthy diets promote energy and keep them healthy. A healthy diet starts early in life - breastfeeding fosters healthy growth, and may have longer-term health benefits, like reducing the risk of becoming overweight or obese and developing non -communicable diseases later in life. Feeding babies exclusively with breast milk from birth to 6 months of life is important for a healthy diet.  The study of Health line Editorial team Farhud (2015), shows that eating is considered a most important part of everyday living, diet rich in fruits and vegetables, whole grain and unsaturated fat is called healthy food. Furthermore, most vegetables are low calorie foods that contain high level of many vitamins, minerals and fibers. All of them improve overall health. It can also prevent against certain cancers and decrease the risk of obesity, types of diabetes, keep them slim and also boost up the immunity system. According to the Thesis Guide (version 1.2) from Arcada UAS, Plessz (2016), to promote healthy lifestyle among the elderly by encouraging food choices this may be more beneficial for the health.

The negative health practices which are common among the people of this community include the first one is the maternal mortality rate in this area is high because the pregnant women do not go to hospitals for their deliveries due to their cultural norms, poor knowledge and poor socioeconomic status, they conduct deliveries at their homes by any birth attendant or dais, who are not well trained to identify and manage the complicated labour and hence, most times they cannot cope with these complications. According to WHO, Pakistan ranks third highest in the entire world for the increased maternal mortality rate. WHO refers that deliveries should be done by skilled birth attendants and educated health professionals such as Midwives, Doctors and Nurses WHO have proficient knowledge and have been trained in dealing with all sorts of normal versus complicated pregnancies, only 39% births are attendants by skilled birth attendants, 61% deliveries take place at homes by unskilled care providers that are traditional birth attendants and dais.

Second Negative Practice is that the people do marriages within their families and cousin marriages. They do not go out of their families to held marriages because. It is their tradition and they think it has bad effects on both of the people, they say poor innocent kids have to suffer due to outside marriages, and there is no harm of this at all. By medical research 2016, marriages between cousins double the risk of children being born with birth defects. The risk of birth defects rises from roughly 20% in the general population to 4% for first cousins. Weinreb (2016) has suggested that perhaps the most important factor in shaping future trends of cousin marriage is the general decline of fertility.

This research article is authored by students of BS Molecular Biology and Biotechnology at University of Lahore.