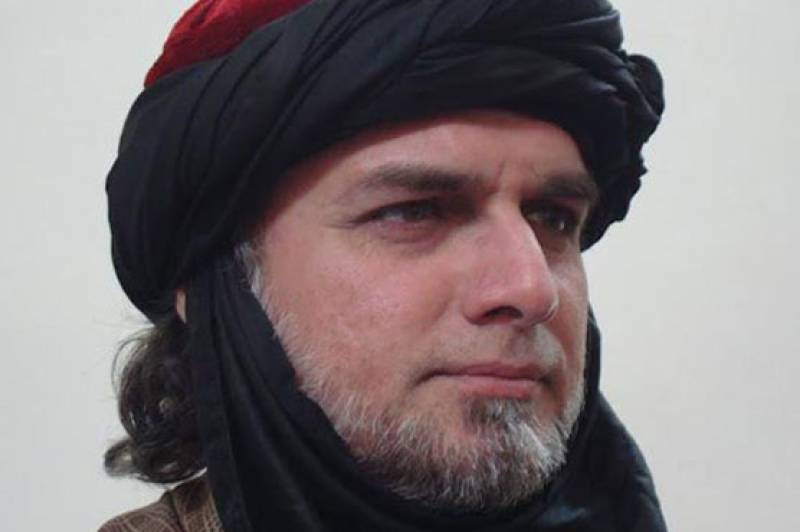 LAHORE (Web Desk) - Prominent hardline commentator and self-styled ‘Defense Analyst’ Zaid Hamid has been sentenced for eight years and 1,200 lashes for criticizing Saudi government, according to circles close to Mr. Hamid and in touch with recent developments in his case.

After being reported by several Pakistani websites, the news spread like wild fire on Pakistani social media stirring a highly charged debate between his zealous supporters and foes .

However, a confirmation from Pakistani embassy in Riydah couldn't been received.

Earlier, Hamid was arrested during a private visit to the Kingdom with his wife. He was apparently taken into custody after making speeches against the Saudi government.

“Our embassy in Riyadh has informed us that Mr Zaid Hamid was arrested about two weeks ago. Since then, the embassy has been working with the local authorities to get consular access,” Foreign Office spokesperson Qazi Khalilullah told a news briefing in Islamabad on Thursday.

In 2013, a former aide who left Hamid’s organisation accused him of being on the payrolls of the Inter-Services Intelligence agency to wage psychological operations against those opposed to the Pakistani security establishment.