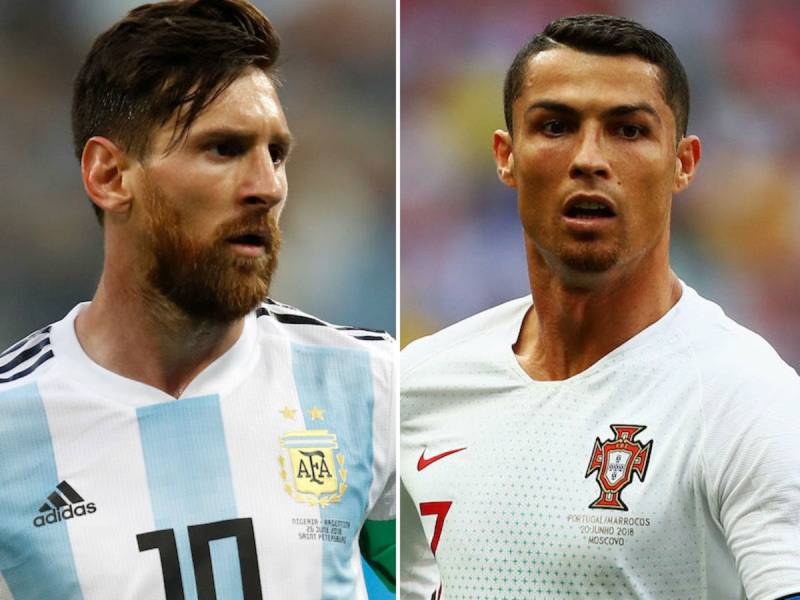 MOSCOW - Two biggest stars of soccer world, Lionel Messi and Cristiano Ronaldo, will leave Russia after their teams were eliminated in the round of 16.

Messi’s Argentina lost 4-3 to France and Ronaldo’s Portugal went down 2-1 to Uruguay, leaving the tournament despite its two best known and most loved players.

Ronaldo played a leadership role in that triumph and Portugal coach Fernando Santos said he hopes Ronaldo will continue and help him with a new generation of players.

Ronaldo struck a hat-trick in his opening game — a thrilling 3-3 draw with Spain, including a brilliant late free-kick to level the match.

He also grabbed the only goal in the 1-0 victory over Morocco.

Messi was in headlines when he controlled a cross-field ball with his thigh, showing incredible technique, before a deft second touch and pinpoint finish against Nigeria.

Defending champions Germany are the biggest shock of the tournament till now after crashing out in the group stage following their 0-2 loss to South Korea in a Group F match.