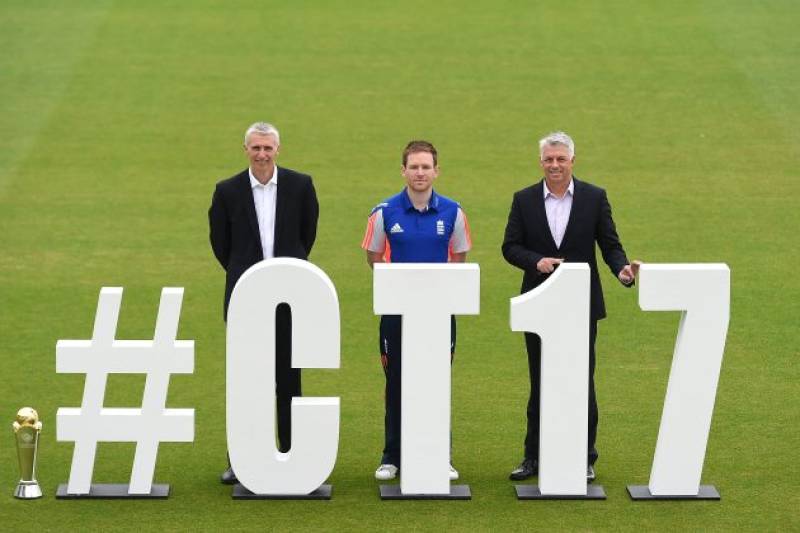 DUBAI (Staff Report) - Pakistan will launch its ICC Champions Trophy 2017 race against 2013 title winner and traditional rival India, when the two Asian powerhouses go head to head at Edgbaston, Birmingham, on June 4, 2017, according to the International Cricket Council's (ICC) announcement on Wednesday.

The 18-day tournament will run from 1 to 18 June 2017 and will also see matches played at the Cardiff Wales Stadium and The Oval in London. A total of 15 matches including three knock-out games will be played during the mega event.

The top eight sides on the MRF Tyres ICC ODI Team Rankings on September 30, 2015 have qualified for this tournament, with world champion Australia seeded number-one.

The participants have been placed in two groups: Group A include Australia, New Zealand, England and Bangladesh, while Group B comprises of India, South Africa, Sri Lanka and Pakistan.

The top two sides from each group will progress to the semi-finals, which will be played at Cardiff and Edgbaston on June 14 and 15 respectively.

The Oval will be hosting the final.