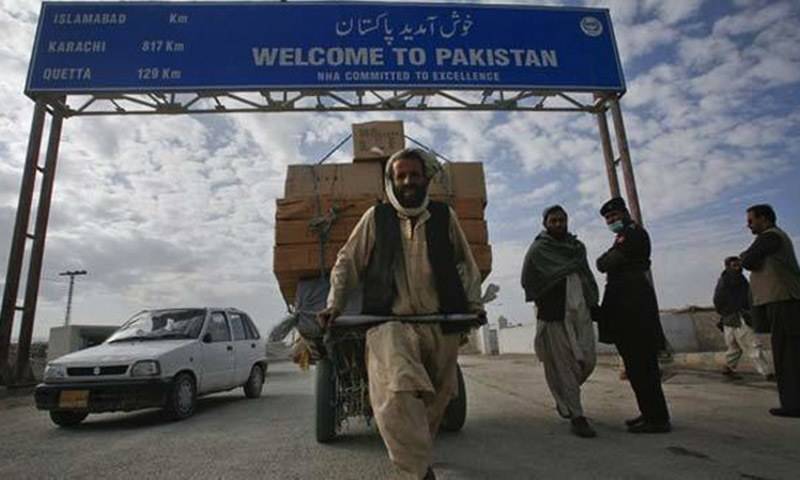 Afghan citizens who previously had been entering Pakistan without any passport and Visa will now be unable to do so without valid travel documentation and authorization.

Over the past year, Pakistan has been trying to manage the entry and exit of Afghans on the Torkham border; however, its efforts have been resisted by the Afghan government each time.

This time, it appears that Pakistan is serious about more stringent border management.

In what has been perceived as an apparent response by observers in Pakistan to the country's new border management policy, the Afghan Counsel General Abdullah Waheed Poyan ordered the Afghan Consulate to be sealed on May 31.

However, according to Afghan authorities, the Consulate was sealed in protest after Poyan was asked to prove his identity at the Army-manned check-post near Fauji Foundation Hospital while entering the Peshawar Cantonment. The Afghan Consul General refused to show his card to security personnel, and later registered a strong protest against his alleged mistreatment.

The Afghan CG's order to shut down the consulate, appears to stem from his annoyance at Pakistan's plans for stricter control of the Pak-Afghan border.

Pakistan has long accused Afghan nationals, particularly agents working on the behest of the Afghan National Directorate of Security (NDS), of coming into Pakistan and providing weapons and support to the TTP and other terrorist organizations.

The porous Pak-Afghan border has caused considerable headache for Pakistan since 2001, when the war on terror started, as many Afghan Taliban militants escaped to Pakistan's border areas with Afghanistan, in a bid to flee the US military assault against them.

Afghanistan has historically disagreed with Pakistan over the Durand line, and wants Pakistan to keep the border open in addition to hosting 1.5 million Afghan refugees.