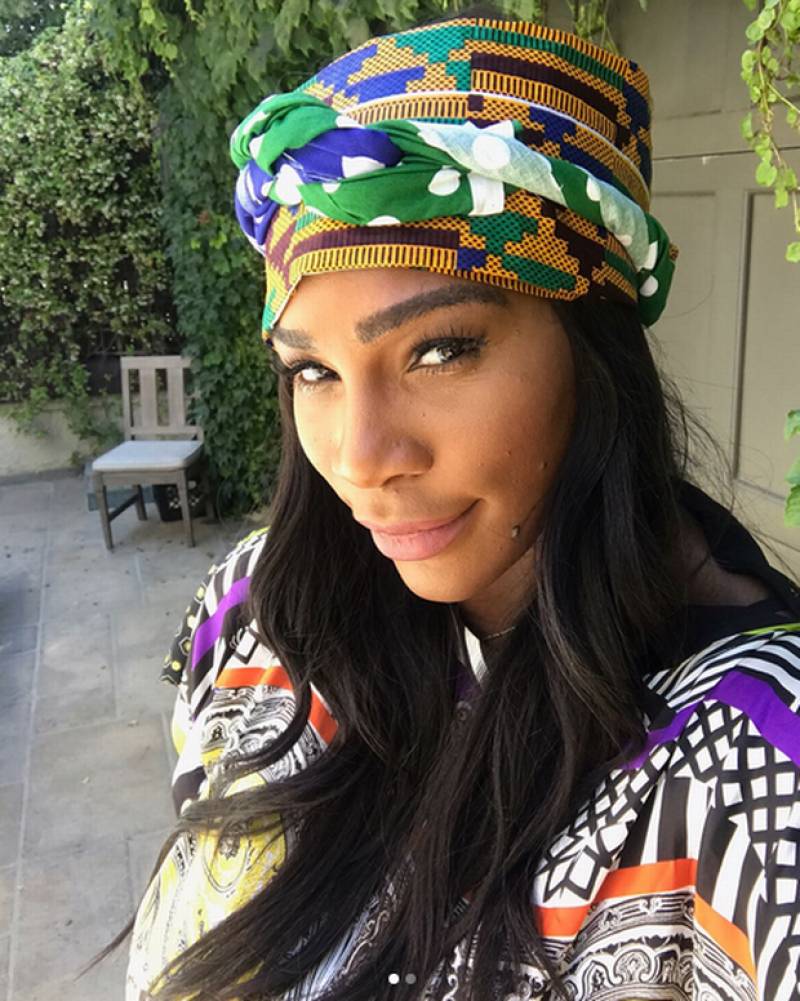 NEW YORK - The 35-year-old tennis champion is currently expecting her first child with her fiancé Alexis Ohanian and though she previously insisted she would be keeping the sex a surprise, her sister Venus Williams has now let it slip that she wants the baby to be named after her.

Referring to the baby as 'she', Venus told Eurosport: "I want to be known as the favourite aunt.

"We're all like, baby V, baby Lyn, baby Isha, we all want the baby to be named after us."

Serena - who also has half-sisters Yetunde, Lyndrea and Isha - recently admitted she was keeping the gender of her baby a surprise.

The professional tennis player also said the duo aren't panicking just yet as they "have time" to prepare themselves before the baby is born.

Alexis, meanwhile, said the couple are feeling "really good" about the pregnancy.

Serena revealed her pregnancy earlier this year when she took to Snapchat to post a photo of herself with the caption "20 weeks", but recently revealed the photo was a mistake and she didn't mean to make it public.

She said: "Well, actually it was an accident. I was on vacation just taking some time for myself and I have this thing where I've been checking my status and taking pictures every week to see how far along I'm going.

"I didn't tell a lot of people to be quite honest and I'd been saving it. And you know how social media is when you press the wrong button ... and [there it was]."