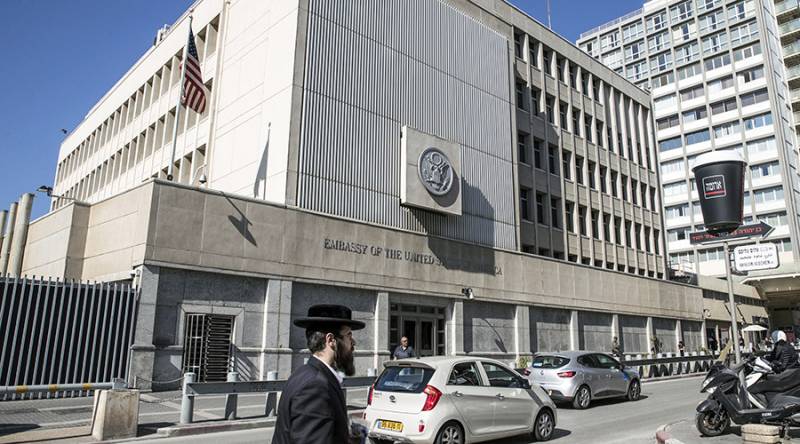 WASHINGTON - The US embassy in Israel will stay in Tel Aviv for a while longer, after President Donald Trump temporarily waived a law requiring its relocation to Jerusalem. Trump says he still favors the move, but that the delay is intended to help with peace talks.

The Jerusalem Embassy Act was passed during Bill Clinton’s first term in 1995, but has been waived every six months by US presidents ever since. Trump was facing a Thursday deadline to renew the waiver or have the State Department lose half its funding for overseas facilities, AP reported.

“President Trump made this decision to maximize the chances of successfully negotiating the deal between Israel and the Palestinians,” the White House said in a statement. “But, as he has repeatedly stated his intention to move the embassy, the question is not if that move happens, but only when.”

“No one should consider this step to be in any way a retreat from the President's strong support for Israel and for the United States-Israel alliance,” the White House said.