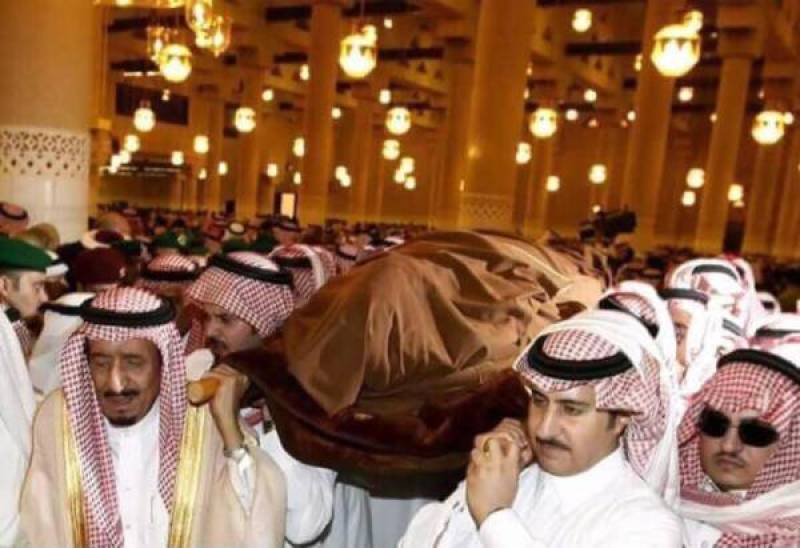 RIYADH - The rumoured assassination of Saudi crown prince Mohammed bin Salman had set the tongues wagging a few days ago after Russian and Iranian media speculated about the possible death of 32-year-old during a coup attempt.

The rumours were sparked once again after a chilling photo stumped the internet allegedly showing MBS (Mohammed bin Salman) being taken for performing his last rituals. The picture shows Saudi bigwigs including Saudi King Salman 'carrying' his son.

Another photo was uploaded on the social media showing a 'dead' Saudi royal, stirring concerns that the state's number two might actually have been killed during the rumoured coup attempt, termed drone scare by the Saudi media in April. 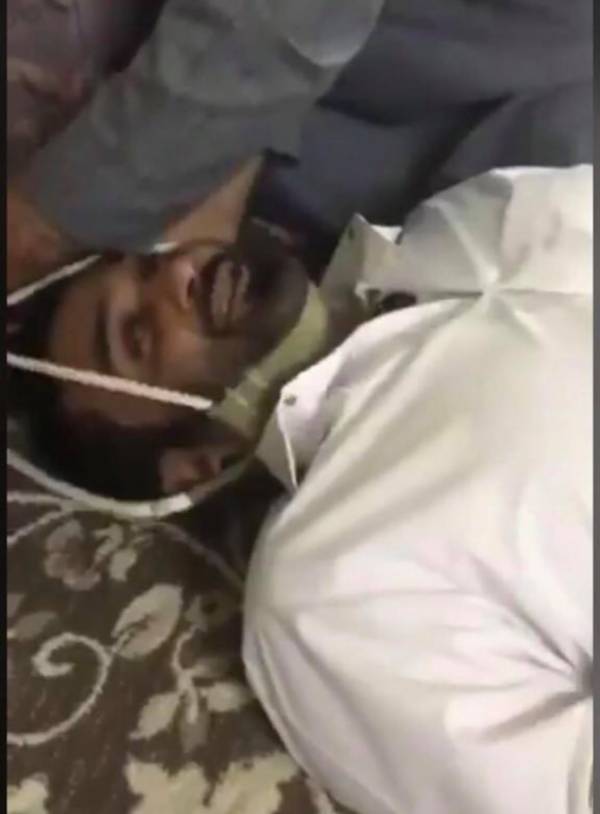 However, to quash the rumours, the royal family of Saudi Arabia has released an official video on Wednesday which shows Crown Prince Mohammed Bin Salman attending a summit.

Besides the video, another picture has also been provided to the media showing the aspiring Saudi King chairing a meeting of officials. 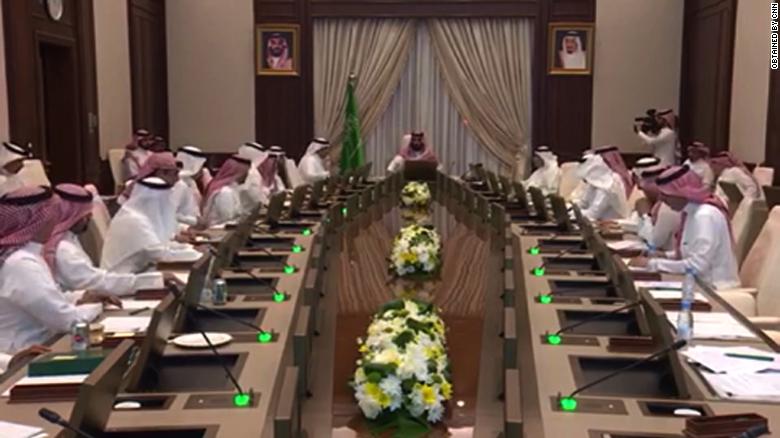 With the surfacing of the official video, it stands clear that the photos showing a 'dead' MBS were doctored.

In original, the photo showing King Salman and other Saudi royals carrying a deceased on their shoulders, belongs to the funeral of former King of hydrocarbon-rich Kingdom, Abdullah bin Abdulaziz Al Saud, who breathed his last on January, 23, 2015.