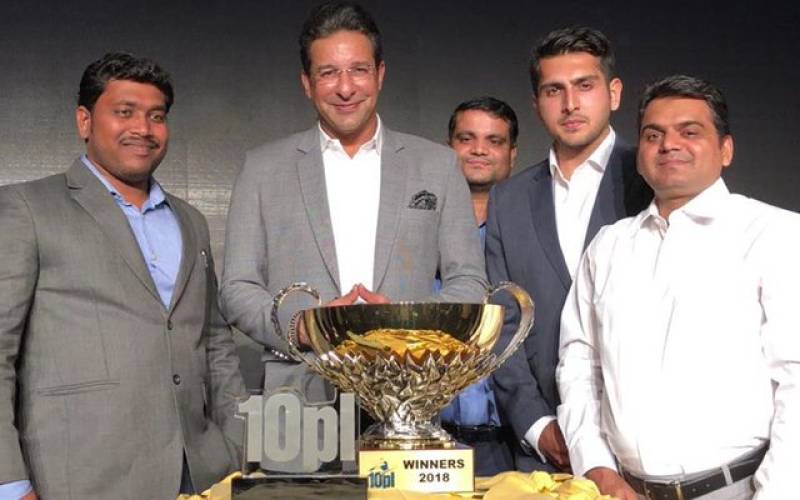 The flagship edition of the Ten Premier League (10PL) gully cricket tournament will start from March 19 to 23, 2018, from 8 AM onwards. 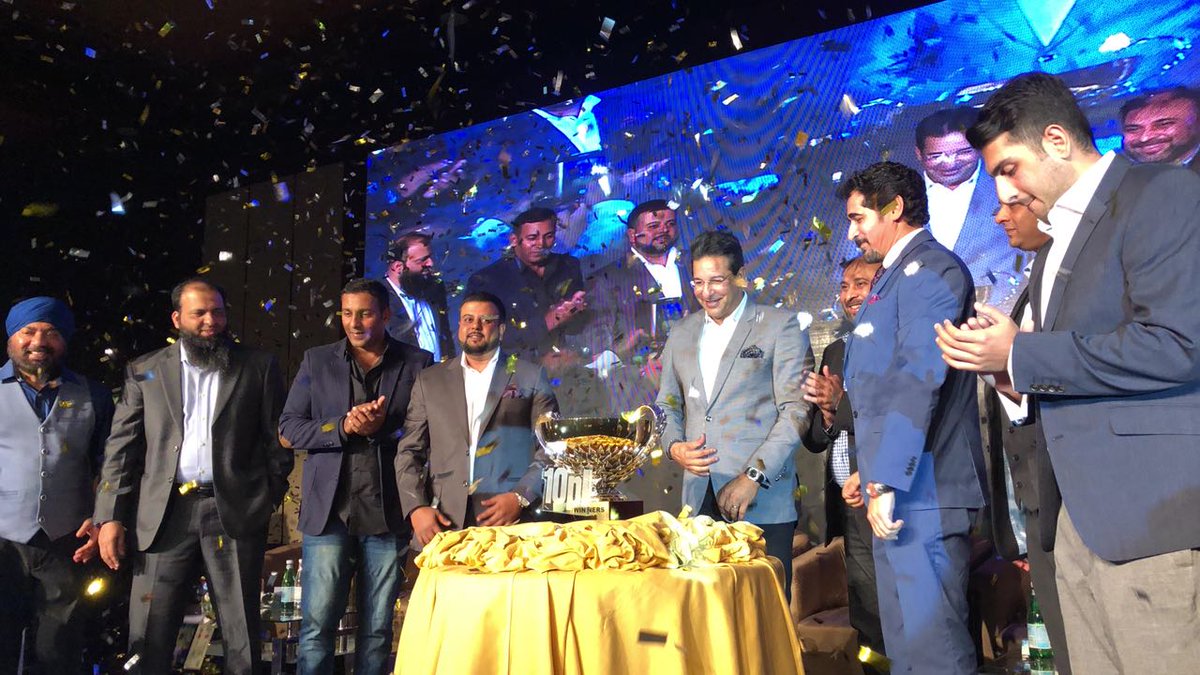 The gala event held at the Intercontinental Hotel in Dubai Festival City also saw the tournament draws being revealed, with the 16 participating sides being divided into four groups of four each. 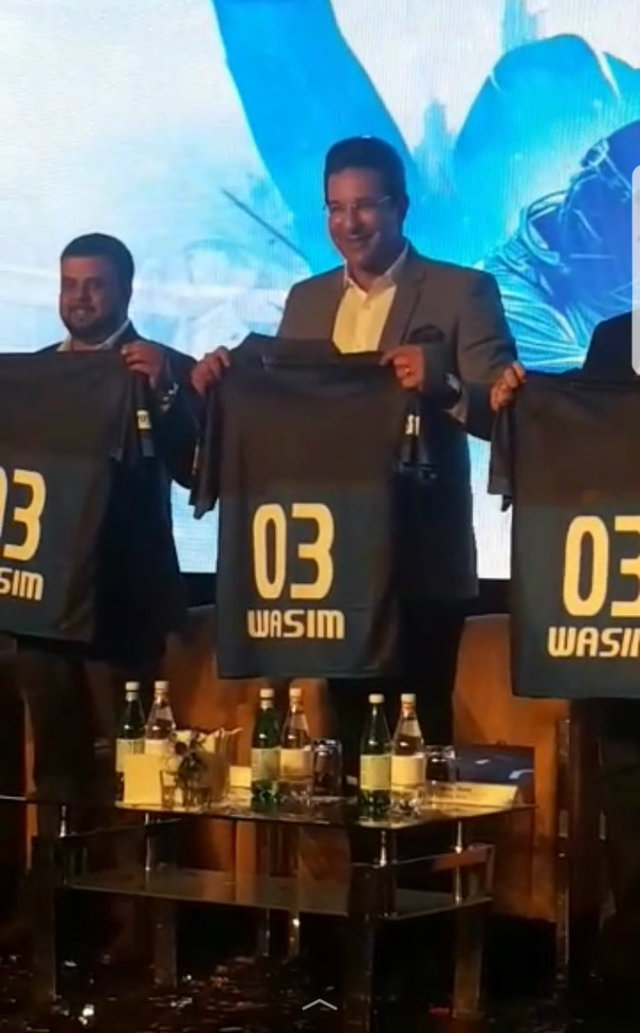 Held under the auspices of the Sharjah Cricket Council, the flagship event saw 16 teams battling for a prize money of Dh 250,000 and the coveted title. And the second edition of the mega-event was launched this Wednesday by former Pakistan captain and all-rounder Wasim Akram, scheduled to be held from March 19 to 23 at Sharjah Cricket Stadium.

Akram said: “I am delighted to be the Ambassador of the 10PL cricket tournament. All of us in the subcontinent have grown up playing tennis ball cricket on the streets. This tournament promises to be the perfect platform for raw talents to showcase what they are capable. I wish all the participating teams all the very best.”

10PL is the brainchild of UAE-based Petromann Events to manage, operate and market the Indian team. The tournament boasts the highest prize money for tennis ball cricket anywhere in the world and is valued at a total of AED 250,000.

Among the other international players, Sri Lanka’s Thilan Thushara and Chamara Silva are also likely to play. From India a number of players who have played Ranji Trophy are listed in squads, alongside former Rajasthan Royals paceman Kamran Khan.