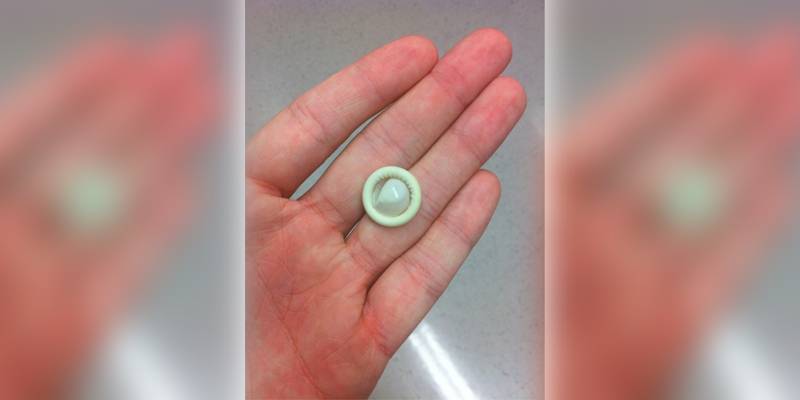 HARARE - Zimbabwe's health minister has said the condoms manufactured by China are too small for their citizens.

"The southern African region has the highest incidence of HIV and we are promoting the use of condoms.

"Young people now have a particular condom that they like, but we don’t manufacture them. We import condoms from China and some men complain they are too small," according to New Zimbabwe.

The health minister’s statement prompted one Chinese firm to promise to focus on making its prophylactics a bit bigger.

"As to the different demands from customers such as in Zimbabwe, Daxiang, as a Chinese manufacturer, has the ability and the obligation to make a contribution, so we have started to do some surveys on users’ data in the region to make preparations for future products with different sizes," said Zao.

In 2015, it was suggested that the average man from Zimbabwe has a penis that’s 6.1 inches long, whilst Chinese’ willies were a less impressive and averaged out at 4.3 inches.