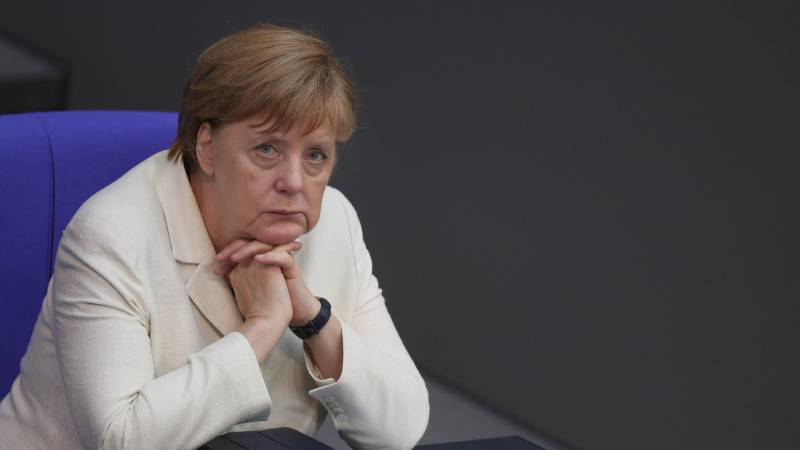 BERLIN - German Chancellor Angela Merkel acknowledged the presence of 'no-go areas' in the country adding that the arrival of 'so many refugees' in the country has raised multiple questions.

In an interview with n-tv on Monday, the Chancellor admitted that there were areas in Germany where people felt unsafe.

Merkel's stance differs from her officials, who have previously dismissed the notion that there were places in the country that police and other outsiders could not visit, however, Police Union chief Rainer Wendt had already accused the German government of allowing the existence of no-go zones.

Merkel continued that it was always a point to her that ensuring domestic security was the state's obligation.

"The state has the monopoly of power, the state has to make sure that people have the right to it whenever they meet and move in a public space," noted the German leader.

The 63-year-old chancellor referred to scathing criticism over her 'open-door policy' and her reluctance to set an upper limit for the new refugee arrivals, though she avoided from touching upon the subject of burgeoning violent crime among refugees.

Let it be known that the Refugee policy became the centre of negotiations between Merkel’s conservatives and Social Democrats when the two discussed reaching a consensus agreement earlier this year.

When asked to name the areas, Merkel's spokesman Steffen Seibert told reporters that 'the chancellor's words speak for themselves.'