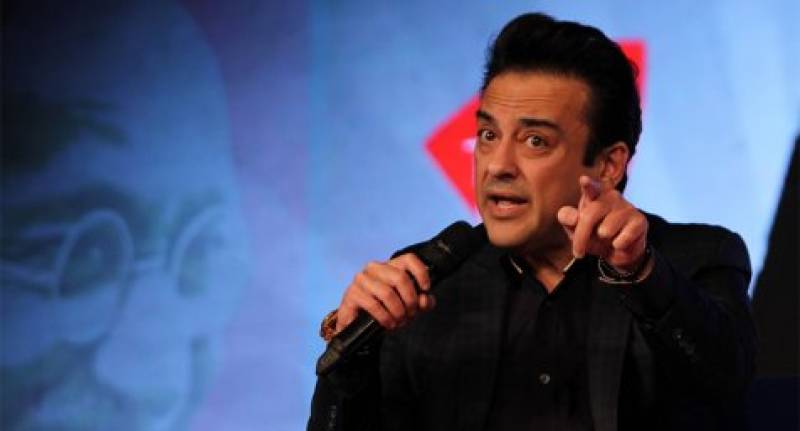 LAHORE -Singer Adnan Sami has irked Pakistanis once again with his tweets praising Modi and encouraging war. The singer who has permanently moved to India and acquired Indian citizenship has long cut ties with Pakistan.

Ironically, Adnan Sami’s father, Arshad Sami Khan has been an airforce pilot in Pakistan. The highly esteemed pilot has been awarded Sitaara-e-Jurrat too.

Well Pakistanis have found an interesting way to troll the singer by calling him their 'agent' on social media and bucking him up in code words. LOL!

Indians made a movie sarfarosh 1999, naseer ud shah played a role of gulfam Hassan as a singer.
ISI picked that idea and sent adnan samj Khan. Well played boys👏👏
So what will be your next move??

That's what was required

Buck up Adnan Swami
You got what you were striving for

Adnan, we are thankful for your untiring efforts. You are an asset of our intelligence.

Respect for you Major. You are really doing your job well

You are just like you father serving Pakistan risking your life .. 😍 love u bro😘

LOL now he is being questioned as well!

But Pakistanis definitely will not forget Adnan's behaviour in this indo-pak crisis.

Lol!!!indians deserve such scrap in their country😂😛Alhamdullilah he is not a Pakistani anymore q k aisa gnd india walay hee smbhal skty😂😂😂