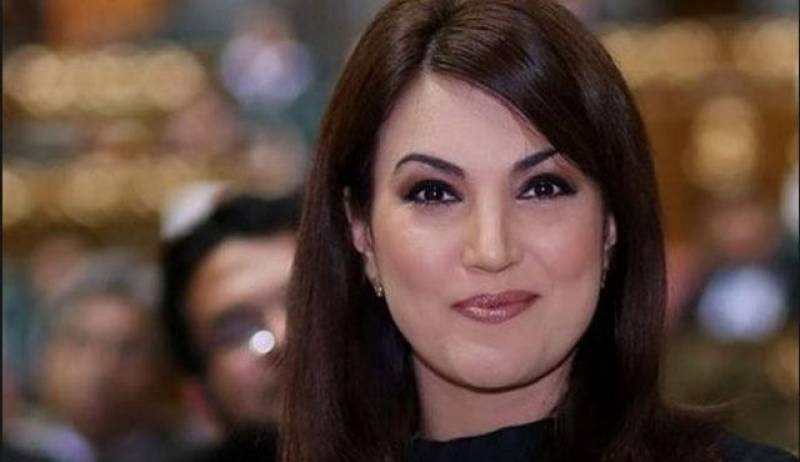 LAHORE - That is the thing with exes, they often seem like they cannot decide themselves whether they love or hate you, it is just that they cannot ignore you. Reham Khan and PM Imran Khan's marriage ended way back. But Reham seems to still be after the, now married man's, life.

After criticism coming from her way about IK from time to time, Reham had no option this time but to praise his decision of releasing the Indian Air Force pilot who was captured a few days ago.

It may be part of the Geneva Convention but in times where the war mongering blood lusty cries are deafening it must be appreciated. https://t.co/nNYdPKOf13

Wow, this comes as a pleasant surprise from the woman who never leaves a single chance to put IK down.

IK has truly left the world speechless with his peace gesture towards India. What a time to be alive, we must admit.