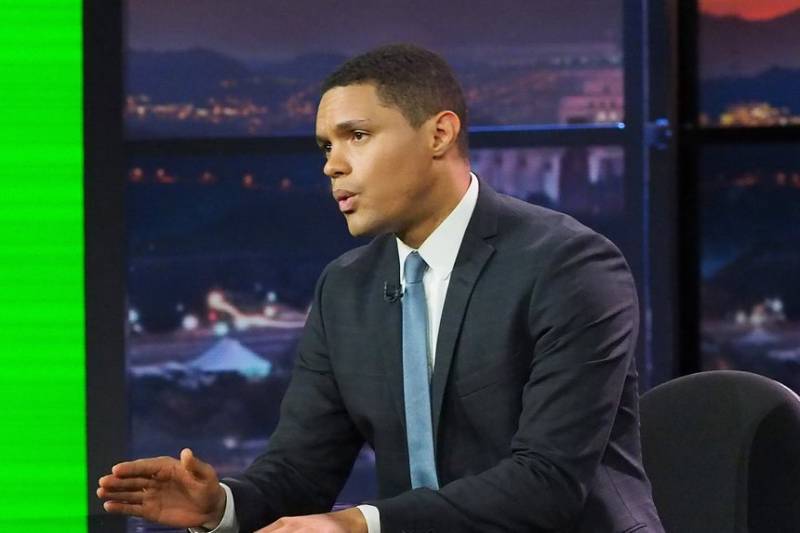 LAHORE - The Daily Show host, Trevor Noah, in a section of his show, described the idea of war between India and Pakistan as “the most entertaining war of all times”. His comments are being scrutinized as he clearly failed to realise the kind of bloodshed war brings with it. War is anything but entertaining. Noah further adds fuel to the fire when he says that this would be the longest war of all time due to another “dance number”.

Noah can be seen dealing with the matter in an insensitive manner and with a humorous tone. How can one find humour in crisis about the crisis itself?

At a time when a lighter note is much needed, he could have talked about another topic that could be taken as a distraction if he had nothing logical to say on Indo-Pak tension.

India and Pakistan don’t go to war, by @Trevornoah pic.twitter.com/vXK2QfpZxX

Twitter users also suggested that he should use The Daily Show Platform "to bring light to issues like this which are not covered prominently in the US media". However, Trevor chose to go another route. 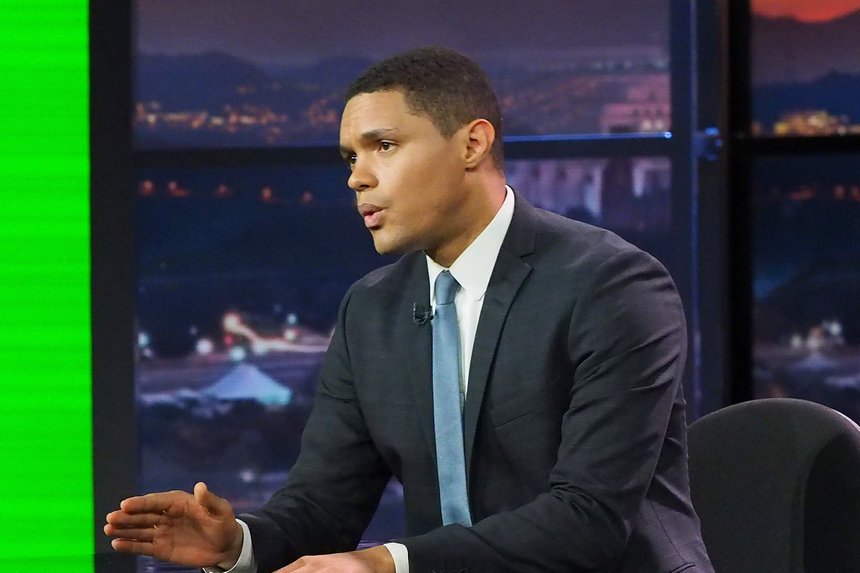