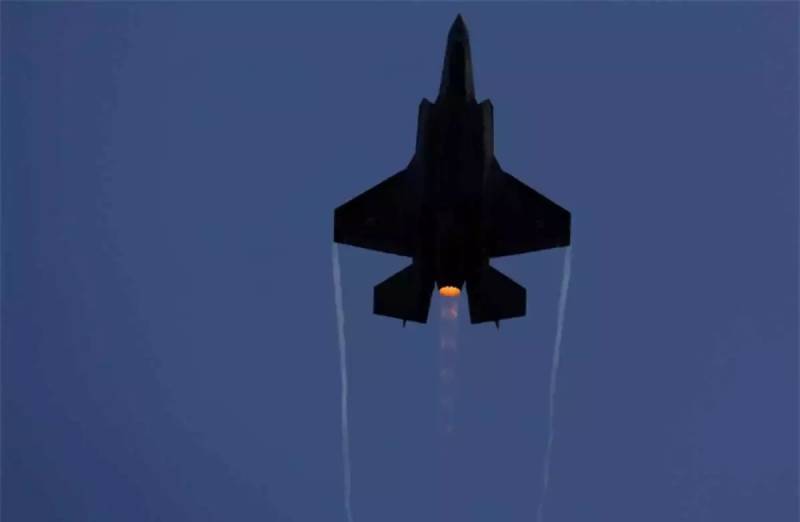 ANKARA – Turkey said on Sunday it had destroyed air defense systems, more than 100 tanks and downed two planes belonging to the Syrian army as part of an operation it launched after an airstrike killed dozens of its soldiers last week.

The two Syrian planes were shot down in the northwestern Idlib province on Sunday, a state Syrian news agency said. The pilots used emergency parachutes to escape the aircraft and landed safely, Sana reported.

The shooting comes shortly after Syrian troops downed a Turkish military drone over the city of Saraqib in Idlib, close to the Turkish border.

Turkey's Defense Ministry said it had shot down two SU-24 aircraft and destroyed air defense systems after one of its aerial drones was downed.

The Syrian army command has announced that airspace over the restive region will be closed and any aircraft that enters it will be considered a hostile target.

The Syrian announcement came after two days of Turkish drone attacks in Idlib province that Syrian activists said caused heavy losses to Syrian government forces. These confrontations have added to soaring tensions between Turkey and Russia, which support opposing sides of the Syrian civil war.

Diplomatic efforts by Ankara and Moscow to defuse tensions have so far fallen short of achieving a ceasefire in the Idlib region of northwest Syria, the country’s last major rebel stronghold after nine years of civil war.

Ankara has ramped up its attacks, including drone strikes, against the Syrian army since Thursday, when 33 Turkish soldiers were killed in an airstrike by Damascus. Another soldier was killed on Friday, bringing February’s death toll to 55.

Syria’s army warned on Sunday it would take down any planes or drones breaching the air space over the northwest, which has been controlled for years by its ally Moscow.

“We have neither the intention nor the notion to face Russia. Our only intention there is for the (Syrian) regime to end the massacre and thereby prevent, stop radicalization and migration,” Turkish Defense Minister Hulusi Akar said.

Akar added that 2,212 members of the Syrian forces had been “neutralized”, a term used to designate killed, wounded, or captured. The Syrian Observatory, a Britain-based war monitor, said 74 Syrian government troops and pro-Damascus fighters had been killed since Feb. 27.