Turkey asks Russia to step aside in Syria 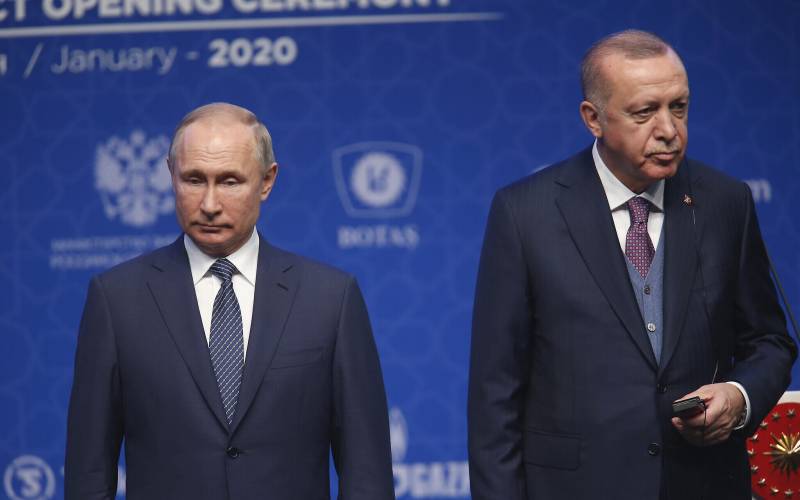 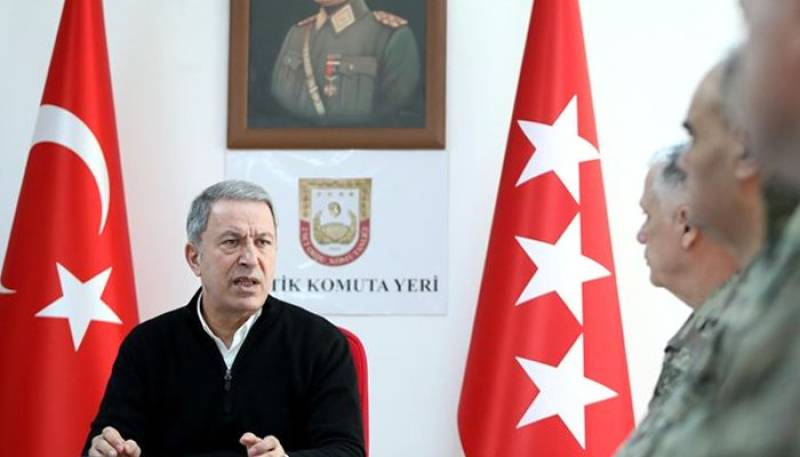 ANKARA – Turkey has asked Russia to step aside in Syria and let it fight the Syrian forces alone.

Two Syrian Army aeroplanes were downed during Operation Spring Shield, whereas one of its own drone aircraft was shot, the minister said, adding that the Damascus government forces, as well as their allies, would be targeted.

Talks with Russia were ongoing in this regard, Akar noted, adding that Ankara hoped Moscow would help mount pressure on Syria to stop attacks by its army.

A monitoring group, on the other hand, said the drone attacks had killed 74 Syrian soldiers and 14 of the allied forces.

Earlier, Akar had confirmed that the attack occurred despite coordination with Russian officials on the ground and that they continued after a warning being made. Some 309 Syrian government's soldiers — backed by Moscow — were killed in retaliation, he had said, as per state-owned Anadolu news agency.