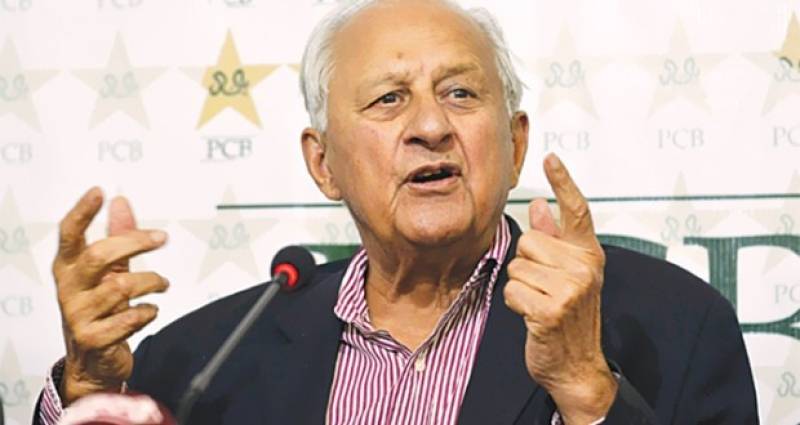 According to reliable sources in the PCB quoted by Press Trust of India, Shahryar had sent his resignation to the patron-in-chief of PCB before going to attend the crucial International Cricket Council (ICC) meetings in Dubai.

“Shahryar had made it clear that due to health and personal reasons he would like to step down on April 30,” one source said.

“But after Shahryar returned from Dubai after attending the ICC meetings where the Big Three governance system was rolled back, he has been informed by the Prime Minister's house that he should carry on working and complete his term which ends in late August,” the source said.

The PCB chairman is the nominee of the Prime Minister on the Board of Governors and is directly elected by them for a three-year tenure.

“Apparently the Prime Minister is clearly happy with Shahryar's working and the way he handled the Big Three issue at the ICC meetings. Basically, he has been rewarded for his work,” the source said.

The decision to ask Shahryar to complete his term also bodes well for the PCB as this week it will be unrolling its legal action against the BCCI to seek compensation for the not honouring the MoU signed between the two boards.

Shahryar also made it clear that the PCB wants to have good relations with the BCCI but it had been forced to go for legal action.

“We have suffered major losses because of India's refusal to play the bilateral series as per the MoU and we can't allow this to continue. If India confirms it is willing to resume bilateral cricket it would be a positive development for cricket in the region,” Shahryar said.

Khan has also served as chairman of PCB between 2003 and 2006. Najam Sethi, who is presently head of the executive committee in the PCB, is tipped to succeed Shahryar as chairman in August.-Online