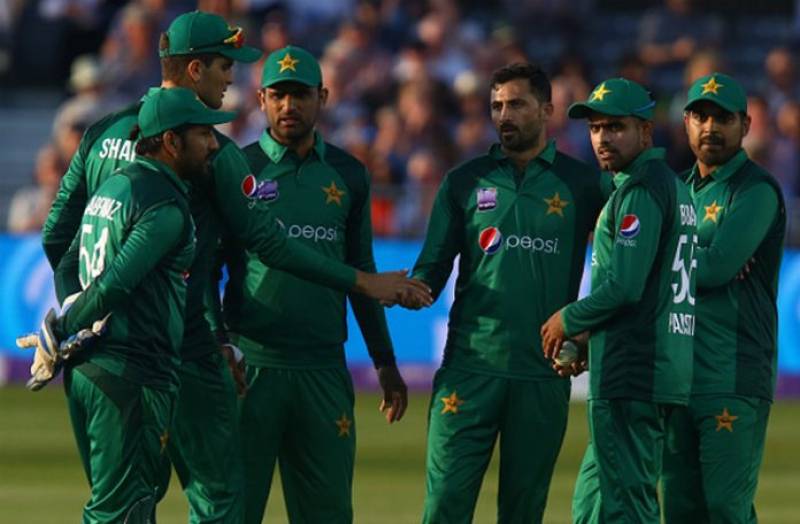 Australia have also moved to the top of the Test ranking while England continue to lead the men’s ODI rankings after the annual update carried out on Friday, which eliminates results from 2016-17.

Pakistan had been placed at the top slot of T20 ranking in January 2018 after they defeated New Zealand, and continue to hold the position for the shortest format of cricket for 27 months.

"In the latest update, that rates all matches played since May 2019 at 100 per cent and those of the previous two years at 50 per cent, Australia (116) have taken over from India as the top ranked side in the MRF Tyres ICC Men’s Test Team Rankings with New Zealand (115) remaining in second place. India are now third with 114 points."