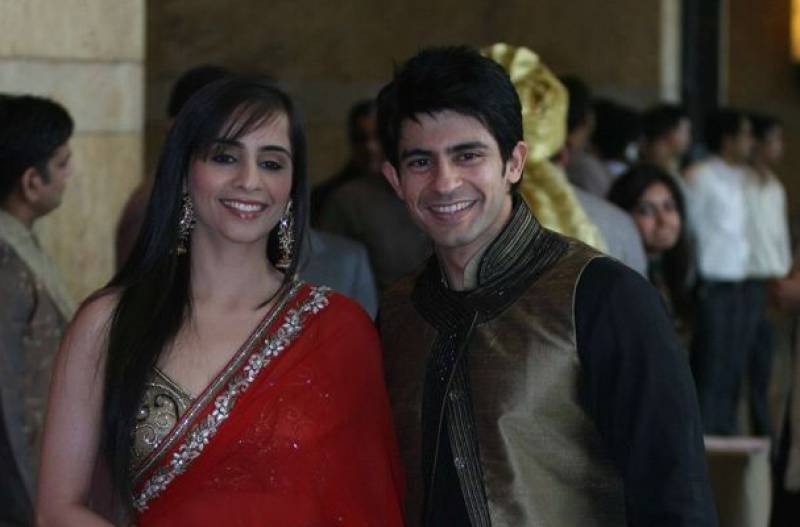 The event styles itself as the most influential of its kind in a region enjoying stellar growth in box-office receipts and increasing clout in the global movie market.

BIFF´s founding mission was to celebrate the global reach of cinema and champion the cause of the industry in Asia, and Thursday´s opening ceremony at the sprawling Busan Cinema Centre was aimed at reflecting its success in reaching those goals.

The main feature is the world premiere of debut Indian director Mozez Singh´s "Zubaan" -- a coming-of-age drama about a young Sikh musician and the first time a Bollywood offering has opened BIFF.

Hosting duties for the opening ceremony will be shared between South Korean actor Song Kang-Ho and Afghan actress Marina Golbahari.

Joining them on the red carpet will be a pack of Asian cinema heavyweights, including Chinese actress Tang Wei, Masami Nagasawa from Japan, and Taiwan´s Chang Chen.

BIFF has been credited with nurturing the careers of numerous Asian filmmakers and some of them will be on hand for the 20th anniversary event, including Chinese directors Jia Zhangke and Feng Xiaogang, and Taiwanese auteur Tsai Ming-Liang.

We hope BIFF will continue to grow as Asia´s most celebrated and historic film festival for the 20 years to come," festival co-director Kang Soo-Yeon told AFP.

With the remnants of Typhoon Dujuan hovering overhead, workers toiled overnight to prepare both the Busan Cinema Centre and the city´s Haeundae beach, where many of the festival´s events are held.

These include "Open Talks" with the stars and, for the first time this year, a "Casting Board" event aimed at introducing up-and-coming Asian acting talent to international filmmakers.

Singh said he felt "extremely humbled" that his film was given the opportunity to open the festival on its 20th birthday.

"This is a super platform for any filmmaker and I wish all of us luck and the opening of many exciting new cinematic doors," he said.

This year´s BIFF will screen 304 movies from 75 countries, including 94 world premieres, a number of them produced by the rising stars of Asian cinema.

While BIFF has struggled with funding issues over the past year, Asia´s film industry as a whole is booming.

Much of that was down to China, where box-office takings surged 38 percent from 2013 to $4.8 billion.

Growth in the first eight months of this year is estimated to have been even higher at 49 percent, and the Chinese market alone is expected to out-earn North America by 2018.