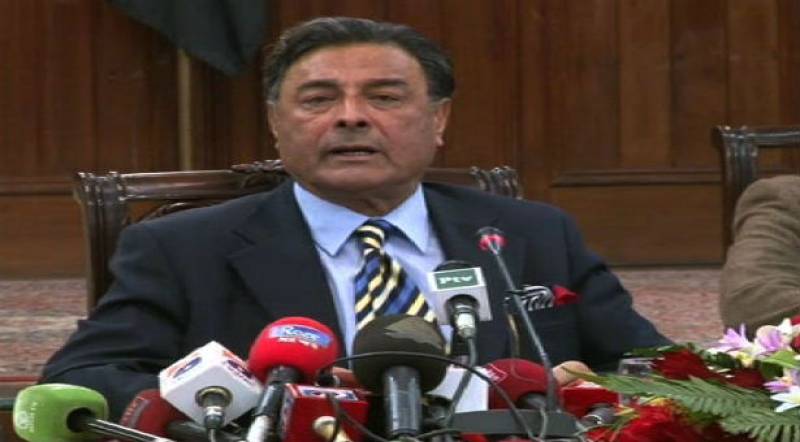 LAHORE (Staff Report) - Law enforcement agencies killed as many as four alleged terrorists involved in a suicide attack on the residence of former Punjab Home Minister Shuja Khanzada in Attock, in Sherakot area of Lahore.

The militants killed in action of Punjab Counter Terrorism Department (CTD) have been identified as Amjad, Fayyaz, Sadaqat and Saddam. The encounter took place on Wednesday night.

According to a statement the CTD carried out an intelligence-based raid on a house in Iqbal Town Division's Sherakot area on the outskirts of Lahore. Four suspects managed to escape from the scene while four others were killed in gunfire exchange.

Earlier on September 29 the main accused, identified as Muhammad Qasim, in the attack was arrested by the CTD in a raid in Attock.

A spokesman for the CTD said that the outlawed Tehreek-e-Taliban Qari Sohail group was involved in the suicide attack which claimed the life of Shuja Khanzada.

On August 16, Col (r) Shuja Khanzada was among at least 19 people killed when suicide bombers attacked his political office in Attock.