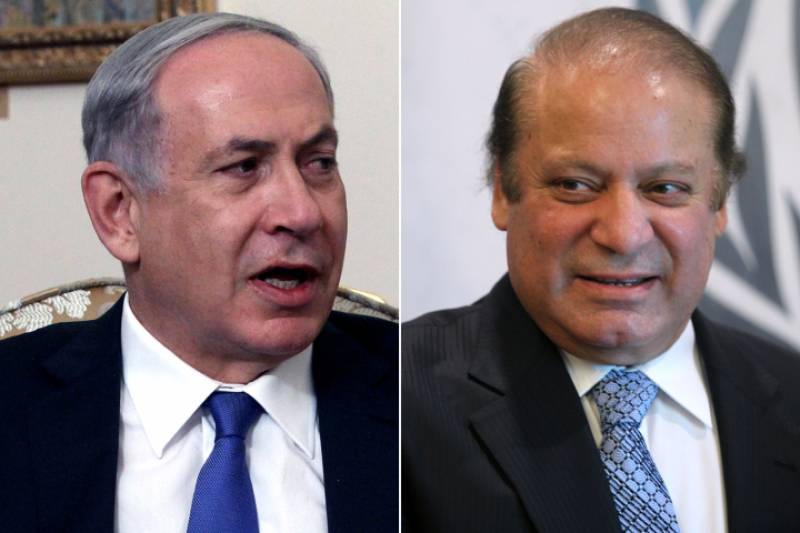 The reservation was cancelled to avoid any possible confrontation between both leaders.

The report further added that Pakistani Prime Minister Nawaz Sharif ate dinner at at Serafina Always on Tuesday night and that Netanyahu's team had also got tables booked for Israeli prime minister. They changed the plan due to security concerns.

Prime Minister Nawaz Sharif is leading a 35-member Pakistani delegation at 70th session of UN General Assembly. He spoke to the assembly on September 30 in which he strongly condemned the Israeli occupation on Palestine and called for withdrawal of occupational forces as soon as possible.

It is also pertinent to be mentioned here that both Israel and Pakistan do not have diplomatic relationship since establishment of Israel in 1948.