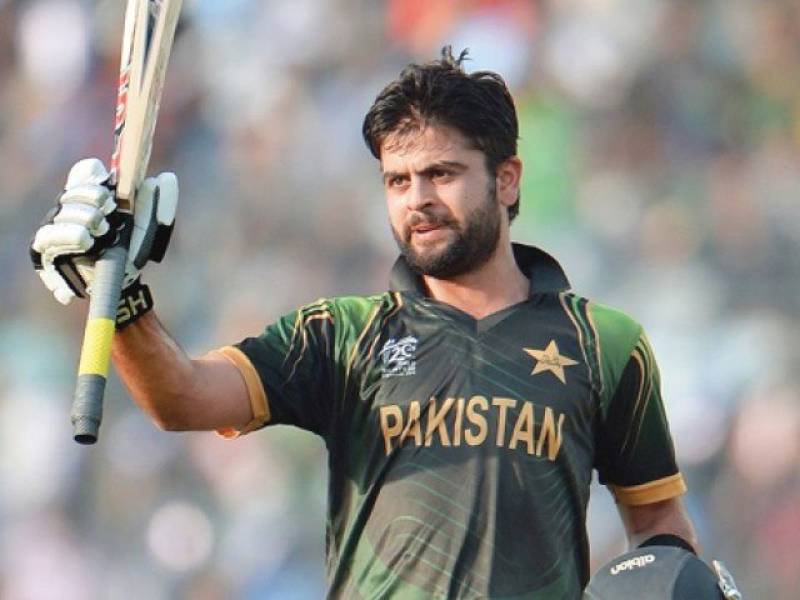 According to a press release from the batsman’s manager, Ahmad and the Comilla Victorians team owner were undergoing negotiations for the upcoming season starting in November this year, but could not come to a satisfactory conclusion prior to Ahmad's decision to pull out of the players' draft.

"I love playing international cricket and have learnt a lot playing for leagues all over the world, but my duties to my national team is my priority," said Ahmad Shahzad.

"I enjoyed playing for Comilla Victorians last year and would love to play the 2016 season with them as well, given we can come to an agreement on the terms," said Ahmad Shahzad.