Editorial: Let us prepare for war 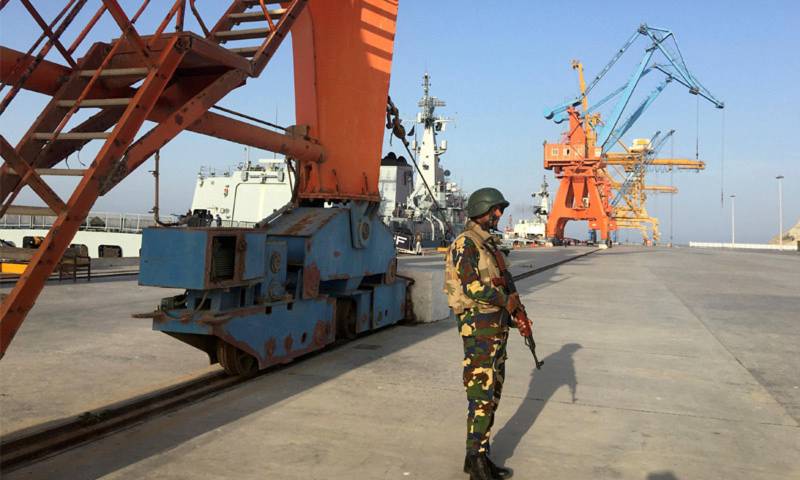 Indian government’s behavior, if one tries to, is not hard to understand.

Their military base in Uri was attacked, and what we have learned from a number of attacks on our military bases in the past few years is that such attacks lead to a lot of anger in a country. Especially when you have a government and a media that is so fond of chest thumping that they believe their existence depends on it.

So India must thump its chest to placate its citizens.

However, there is a possibility that something more insidious is going on on the Indian side. While one can explain Indian anger at militant attacks and their government’s posturing over Kashmir, Indian government’s stance on CPEC is inexplicable.

India’s strange and vehement opposition of a project that has a potential of pulling millions of Pakistanis out of poverty goes against everything the Indians claim they wish for the Pakistani people. The only logical conclusion one can derive out of Indian efforts to sabotage CPEC is that India does not want to see Pakistan become a developed country.

If India is so bent upon sabotaging CPEC that it is not afraid to go to war to signal to the Chinese investors that Pakistan is not a safe country to invest in, Pakistan must not let them do so.

War must be avoided.

If that means letting Indians bask in the afterglow of a ‘surgical strike’ they insist that happened, then let them. If that means not taking advantage of an Indian weakness in response to their aggression at a point of our weakness – then we should. If some of us feel our national honor has been besmirched somehow, let them. We must limit our response to strictly defense. We must be as patient as possible. If there has been any point in our history that has required us to be patient, it is now. That is what our country requires of us, that is what we need our army to do.

Let us not go to war, but let us prepare for it.