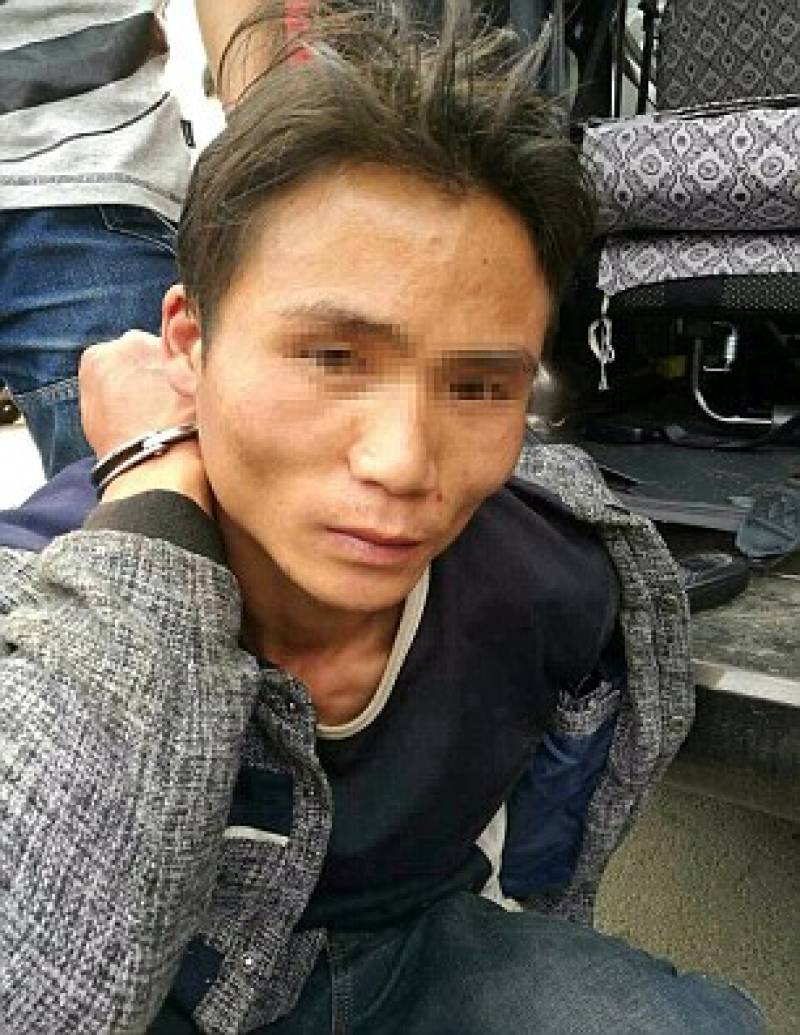 BEIJING: A Chinese man has confessed to killing 19 people in a village in southwestern China after an argument with his parents over money, official media said on Friday.

The suspect, named Yang Qingpei, confessed to murdering his parents after returning to his hometown village of Yema and asking them for money, Xinhua news agency cited local police as saying.

He then proceeded to kill 17 neighbours, including children, who could report to police about him murdering his parents.

Yang, who was born in 1989, was arrested in the provincial capital of Kunming, some 200 kilometres away, after 33 hours of “arduous investigation”, a statement on the official social media account of the Yunnan police showed.

Earlier reports showed the villagers were found dead at their homes on Thursday morning.

A list with the victims' names available online showed they included 11 males and eight females, with the youngest a three-year-old girl and the oldest 72. Four names were of minors under 18, the list showed.

Yunnan officers have verified the list and the news release, Beijing News reported, adding that the police have said there was no link to terrorism.

Last year, Chinese authorities hanged three people for a mass stabbing at the Kunming railway station, which left 31 people dead and over 140 injured.