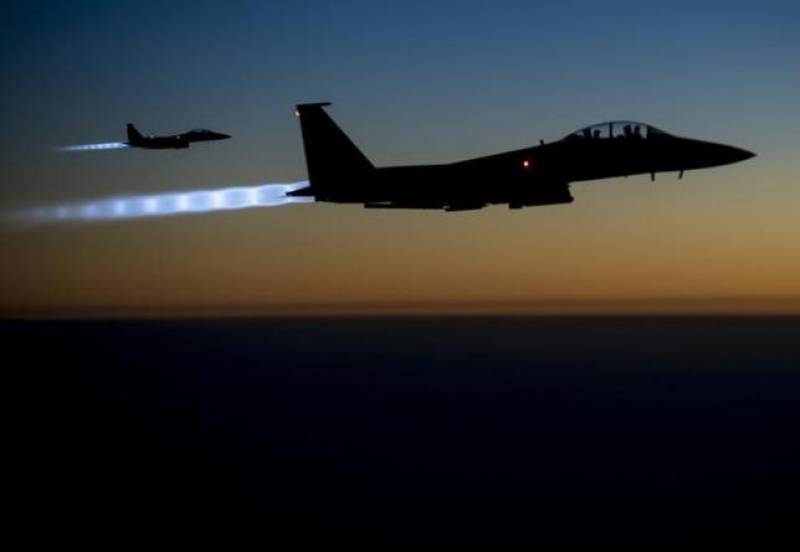 WASHINGTON (Web Desk) - The United States and its allies have conducted 15 air strikes against Islamic State in Syria and 13 in Iraq since Friday, the coalition leading the operations said in a statement.

In Iraq, coalition-led forces launched four strikes near Baiji, four near Falluja and others near Tal Afar, Sinjar, Mosul and al-Assad, the statement said.